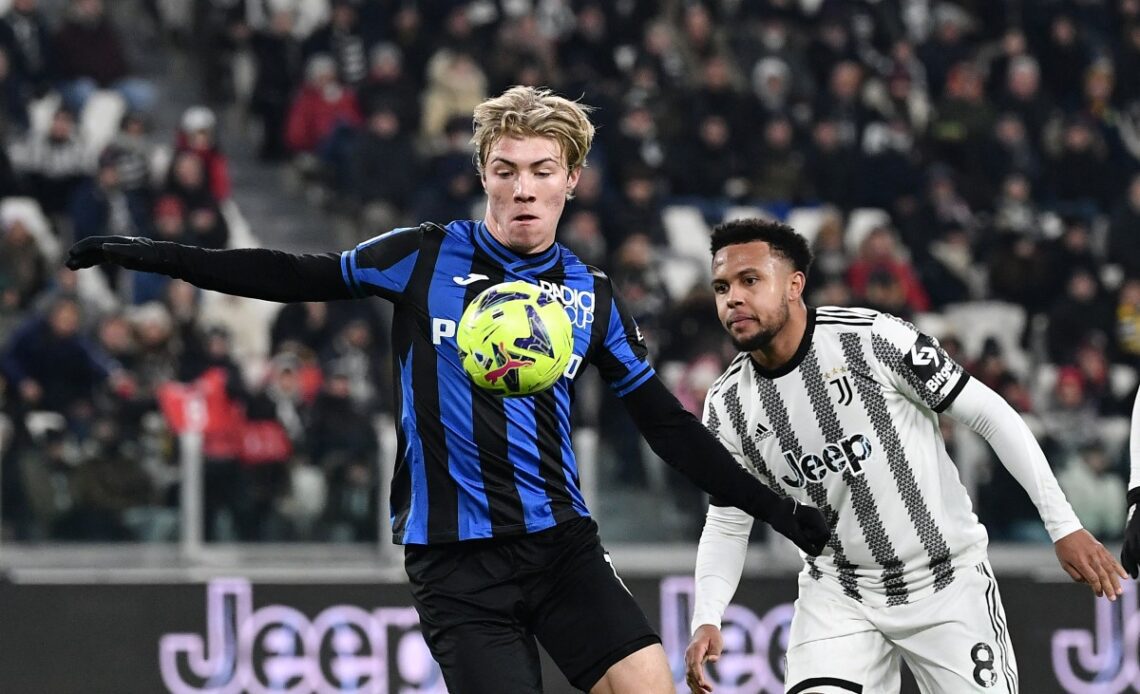 Liverpool defender Nat Phillips could reportedly be one first-team name shown the door this January.

Phillips has not played for the Reds for some time now, and it seems likely that his long-term future lies away from Anfield.

Liverpool also need to offload some players in the near future as they look to fund a summer bid for Borussia Dortmund midfielder Jude Bellingham.

Backup goalkeeper Caoimhin Kelleher could also be shown the door, according to reports, with LFC currently lacking too many options to raise some cash.

It might not be easy to find buyers in other areas of their squad, so it just remains to be seen if allowing the likes of Phillips and Kelleher to leave is enough to significantly add to their transfer budget.