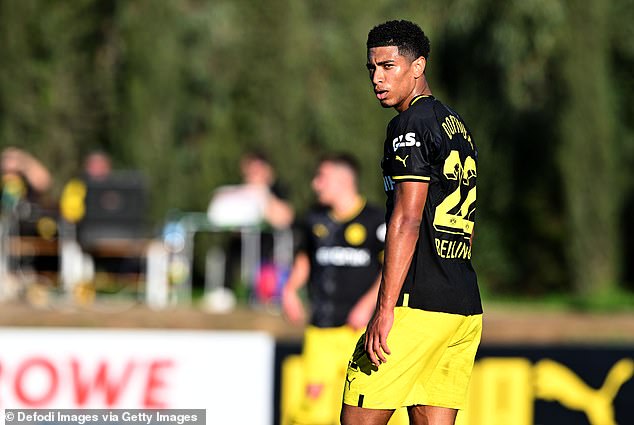 Jude Bellingham will ‘REJECT a double-your-money £180,000-a-week deal at Borussia Dortmund THIS WEEK’ as the England star wants to ‘test himself at a higher level’ amid interest from Liverpool, Man City and Real Madrid

By Abdi Rashid For Mailonline

Jude Bellingham is expected to turn down a new contract at Borussia Dortmund in what will be a huge boost for a number of European giants, according to reports.

England midfielder Bellingham has been subject of high-profile interest form numerous clubs across Europe, with Real Madrid, Manchester City and Liverpool thought to be among the front-runners for the youngster’s services.

The 19-year-old will sit down with Dortmund this week, with the Bundesliga giants keen to hear of Bellingham’s future plans before the end of the season.

According to The Sun, Dortmund are prepared to make Bellingham their highest paid player, on £180,000-a-week on a five-year contract.

However, the youngster is expected to turn down the offer as he seeks to test himself at the highest levels after three years in Germany.

Dortmund will not get in Bellingham’s way as long as he gives the club notice to lineup a replacement in the summer.

Earlier this week, Borussia Dortmund boss Edin Terzic urged the midfielder and other youngsters at the club to stay. 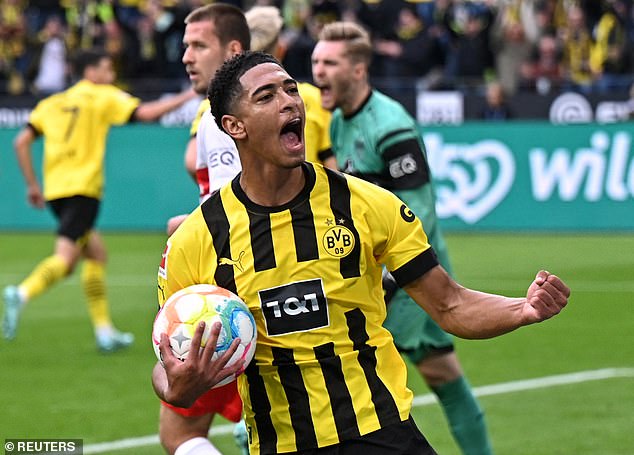 ‘I believe that we need to work on keeping these young guys one year longer,’ Terzic told The Athletic.

‘In my first season [as interim manager], I was able to put Jadon, Jude and Erling on the pitch, but that was their only year together.

‘That was also partly due to COVID-19 and empty stadiums, there were financial considerations.

‘But if we can get to the point where it’s two or three years of such a trio, maybe we can break the mould.’ 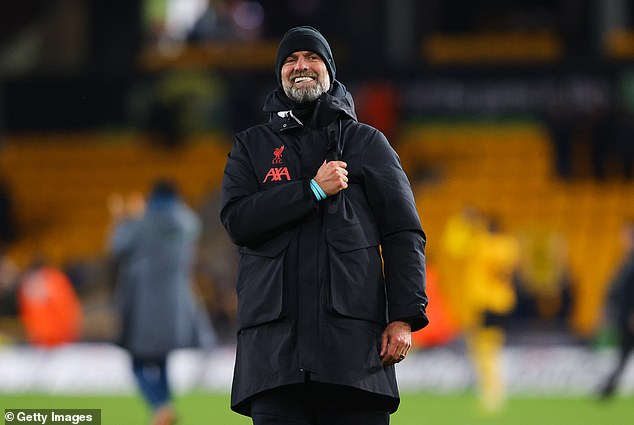