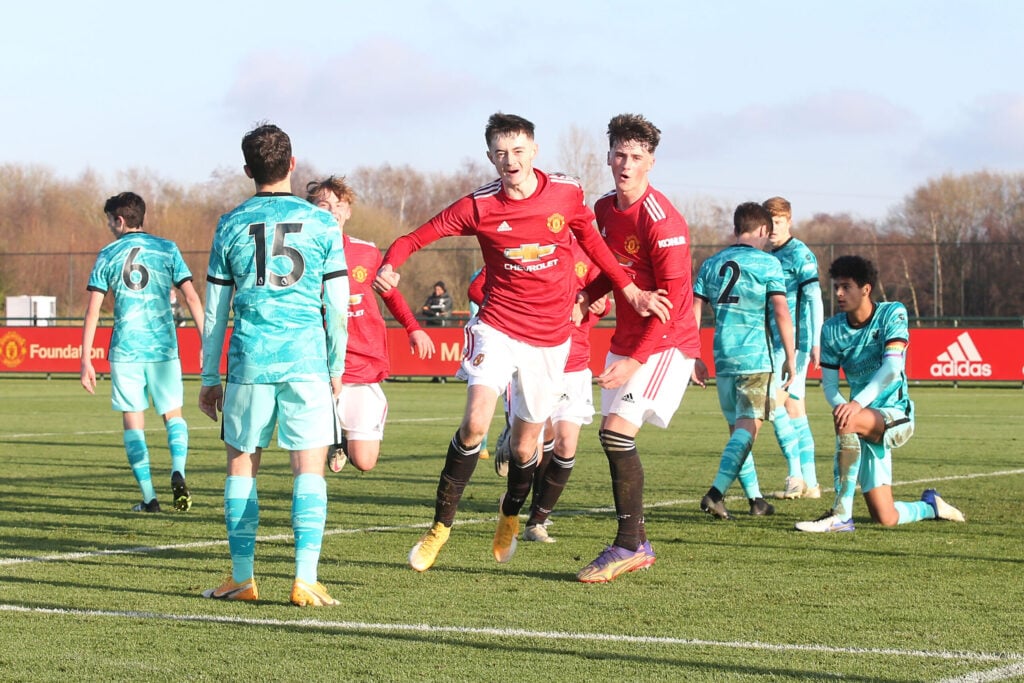 Barcelona will have a top-quality midfielder joining their ranks this summer from Man City according to a Spanish journalist, who will sign the Premier League star for exceptional value.

According to El Chiringuito reporter Jose Alvarez Haya, Barcelona will sign Man City’s Ilkay Gundogan on a free transfer once his contract at the Etihad expires at the end of the season as the Catalan club look to replace the outgoing Sergio Busquets.

The German international has been at the Manchester club since 2016 and has been one of the club’s best players in that timeframe, going on to make 278 appearances for the Premier League champions – scoring 51 goals and assisting a further 35.

His crowning moment came on the final day of last season when he scored the two goals against Aston Villa that won Man City the Premier League title over Liverpool.

? Ilkay Gundogan will sign for Barcelona this summer on a free transfer! ?

The German international is out of contract in June at Manchester City.

Barcelona are already spoilt for choice when it comes to great midfielders and Gundogan is likely to thrive in his new surroundings should he complete a move to the Camp Nou.

The German international is one of the best technical footballers in the world and provides a massive goal threat with runs from deep. Xavi will make great use of him at Barcelona as he looks to take the Catalan club back to the top of European football.