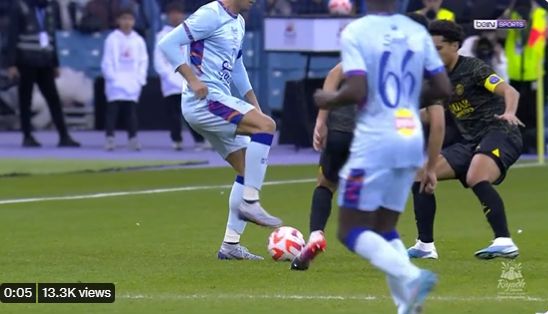 Leicester City have made a surprise £10million bid for the transfer of Stoke City defender Harry Souttar.

The 24-year-old has shone in the Championship and for the Australian national team, so could be a fine addition to this struggling Leicester side.

Brendan Rodgers has endured a difficult few months, and he could do with improving this squad after a series of big-name sales down the years and a relative lack of investment.

It remains to be seen if £10m will be enough for Stoke to consider selling Souttar, but this looks like one to watch as we head towards the end of January.