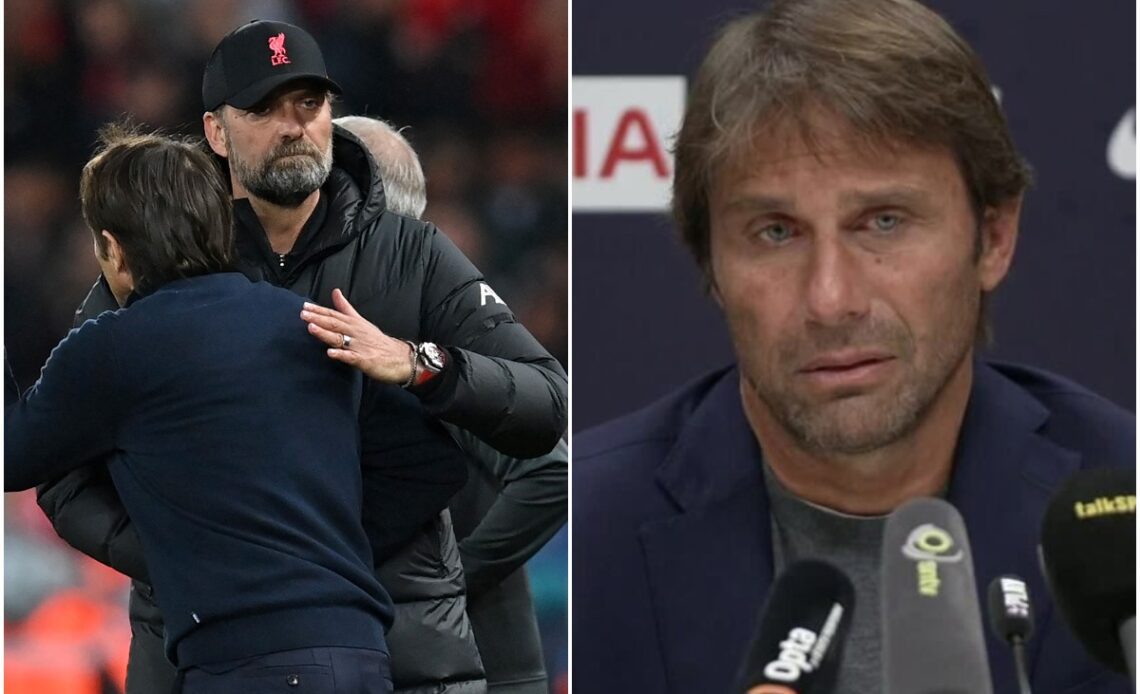 Liverpool FC are reportedly the priority target as Qatar look to invest in a Premier League club.

The Merseyside giants have been up for sale for a while now as the increasingly unpopular Fenway Sports Group look to move on after what has largely been a pretty successful spell as owners of the club.

Still, this term has been hugely disappointing for the Reds and many fans will surely welcome a change of ownership, with Qatar making them their priority, according to The Anfield Talk…

Qatar are giving priority to the acquisition of Liverpool Football Club and are seriously interested but the deal is not complete at this present moment.

We will see in the next few days. [@Qatari] pic.twitter.com/1u4BOHfNcU

Liverpool were valued at £3.89billion by Forbes last May, so if FSG do sell it will be for a considerable profit after they initially bought the club for £300millon back in 2010.

Ben Jacobs also exclusively reported on Tottenham being approached for talks with Nasser Al-Khelaifi, though this was denied by Spurs.