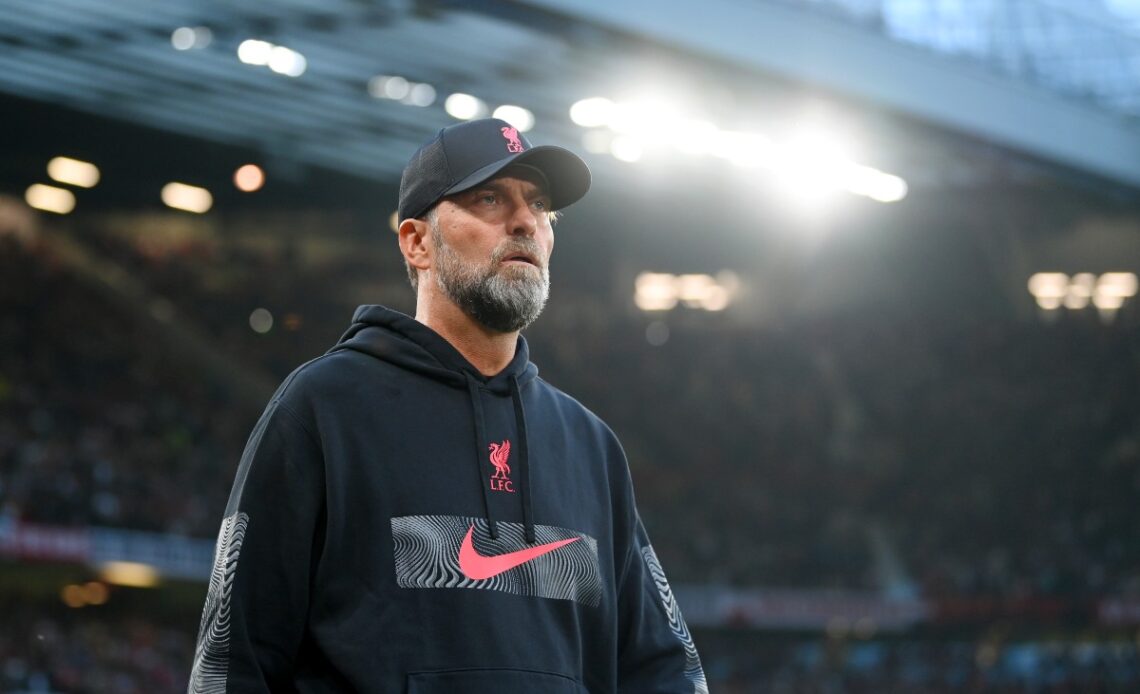 Liverpool could be set to sign more than one midfielder due to doubts over the future of both Naby Keita and Alex Oxlade-Chamberlain, according to Fabrizio Romano.

The Reds are going through a major upheaval at the moment, with Romano also providing an update on the situation behind the scenes, with Julian Ward set to leave Anfield at the end of the season.

Ward only just replaced Michael Edwards, but is already looking to leave his role at Liverpool to take a break from football, according to Romano, while there could be changes in other areas too.

Keita and Oxlade-Chamberlain seem likely to be on their way out, so Liverpool could target another midfield signing alongside Jude Bellingham.

In general, Romano has suggested LFC might now change their approach in the transfer market as a new structure and strategy is put in place at the club.

“There is important news, because Julian Ward has decided to leave Liverpool at the end of this season. He will complete the season but then he wants a break from football, just a few months after replacing Michael Edwards at Anfield,” Romano said.

“It’s not just Julian Ward, it’s also Ian Graham, another key figure behind the scenes. The transfer team will change and there will be a lot of rebuilding, and a change of the structure.

“We know that Jurgen Klopp remains an important part of this project – he’s the man, he signed a new contract not so long ago, and he will continue at Liverpool. Still, the team around him will change, and it’s an important time for the club.

“We will have to see how this changes what they do in the market, but they are likely to sign more than one midfielder, because Alex Oxlade-Chamberlain and Naby Keita could both leave.”

Liverpool are also up for sale as FSG recently announced they’re open to offers for the Merseyside giants, who have been hugely successful in recent years, but whose future now looks a little uncertain. 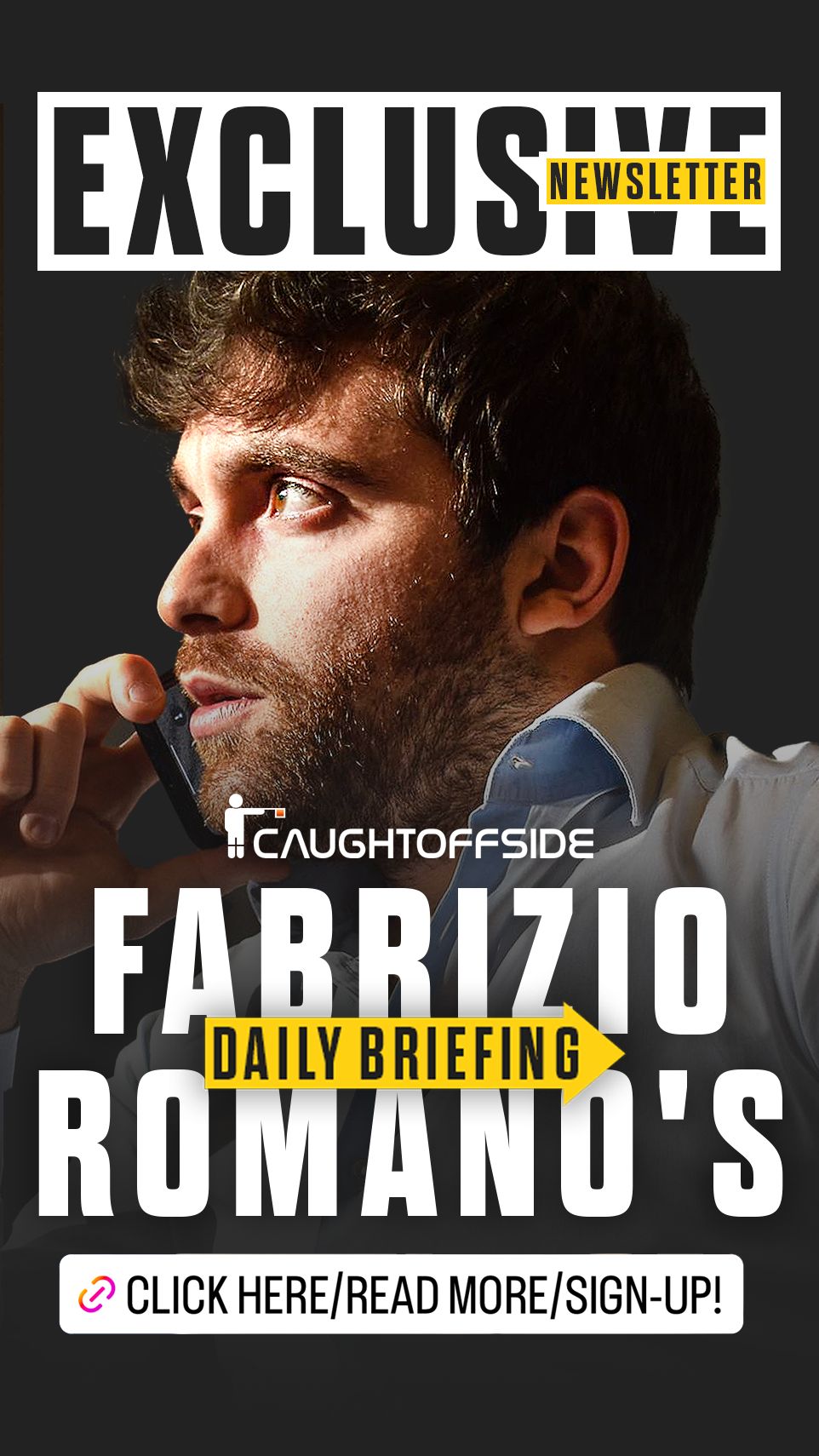