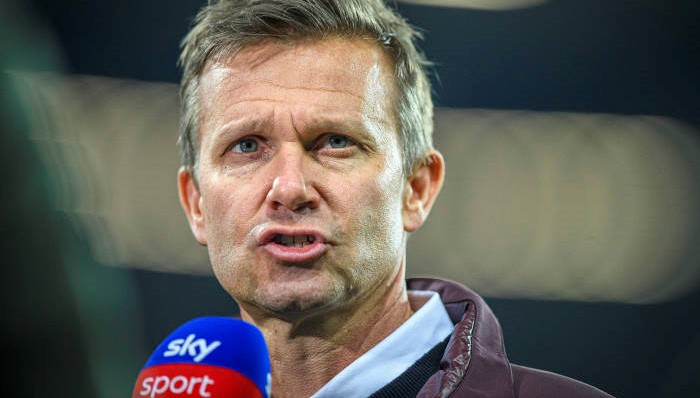 That’s according to Danny Murphy, who believes the Newcastle United manager will steer well clear of the Portuguese superstar.

Despite being a five-time Ballon d’Or winner, Ronaldo, now a free agent after leaving Man United via mutual agreement, finds himself back on the market and in search of a new challenge.

However, despite being heavily linked with Howe’s Magpies, Murphy doesn’t believe the northeast giants will look to sign the former Real Madrid Galactico.

Speaking to TalkSPORT recently, Murphy, when quizzed on whether or not Ronaldo could become a target for the Geordies, said: “No chance. I don’t for a couple of reasons – one is they’ve already got Isak who they spent a lot of money on who’s going to need a lot of game time, him and Wilson sharing that role. So, if you throw Ronaldo into that, what happens with Isak?

“Furthermore, when you look at Eddie Howe and what he’s trying to achieve with that Newcastle side – front-foot, high tempo, press, unity, stability, team spirit.

“I think even if they offered him on a plate Eddie Howe would say ‘no thanks’.”