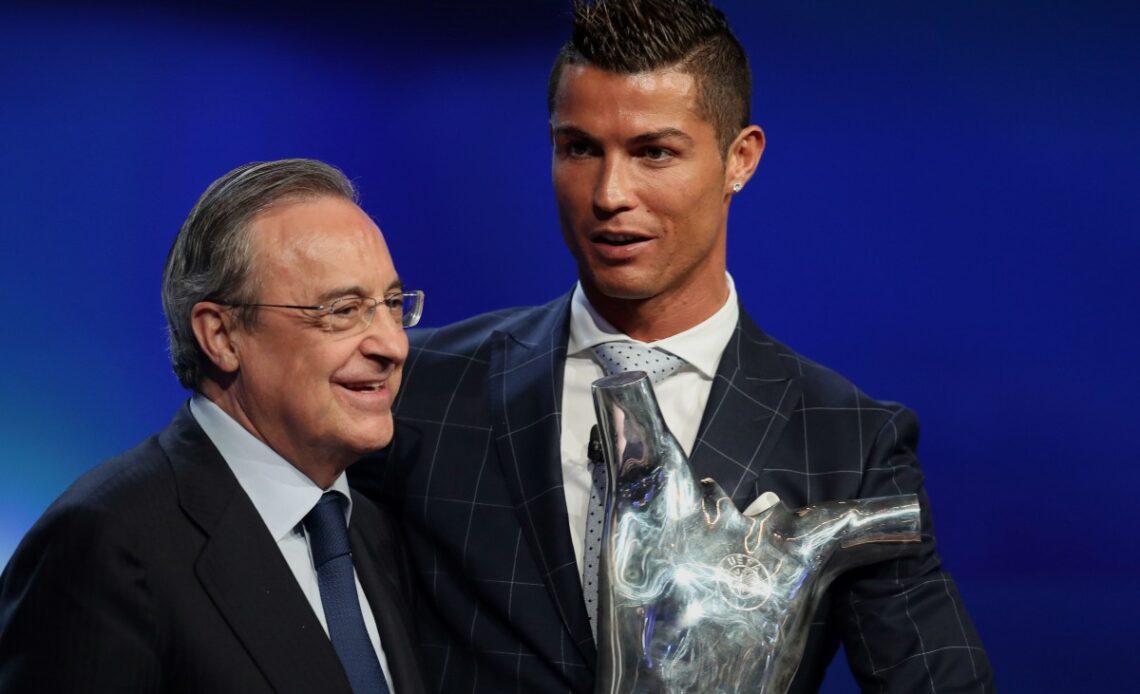 Former Manchester United star Cristiano Ronaldo is set to be handed a hefty fine and a ban by the Football Association.

The 37-year-old recently terminated his contract with the Premier League in the aftermath of his explosive interview with Piers Morgan, where he criticised the club hierarchy and manager Erik ten Hag heavily.

As per the Mirror, Ronaldo could now face a two-match ban and a fine of £50,000 following his improper/violent conduct after the game against Everton.

The Portuguese international was caught on camera smashing the phone of an Everton fan during Manchester United’s Premier League clash against the Toffees at Goodison Park earlier this season.

Following the incident, Ronaldo had apologised to the fan on social media and invited him for a game at Old Trafford.

This means, if Ronaldo signs for a Premier League club after the World Cup, he would be banned for two games.

It will be interesting to see where the 37-year-old ends up eventually. He has been linked with a number of clubs in recent months and a return to his boyhood club Sporting Lisbon is thought to be on the cards as well.

Furthermore, there has been a shocking link with Manchester United’s bitter rivals, Liverpool, as well.

Ronaldo is currently away on international duty with Portugal and he will look to take a definitive decision on his future after the World Cup.