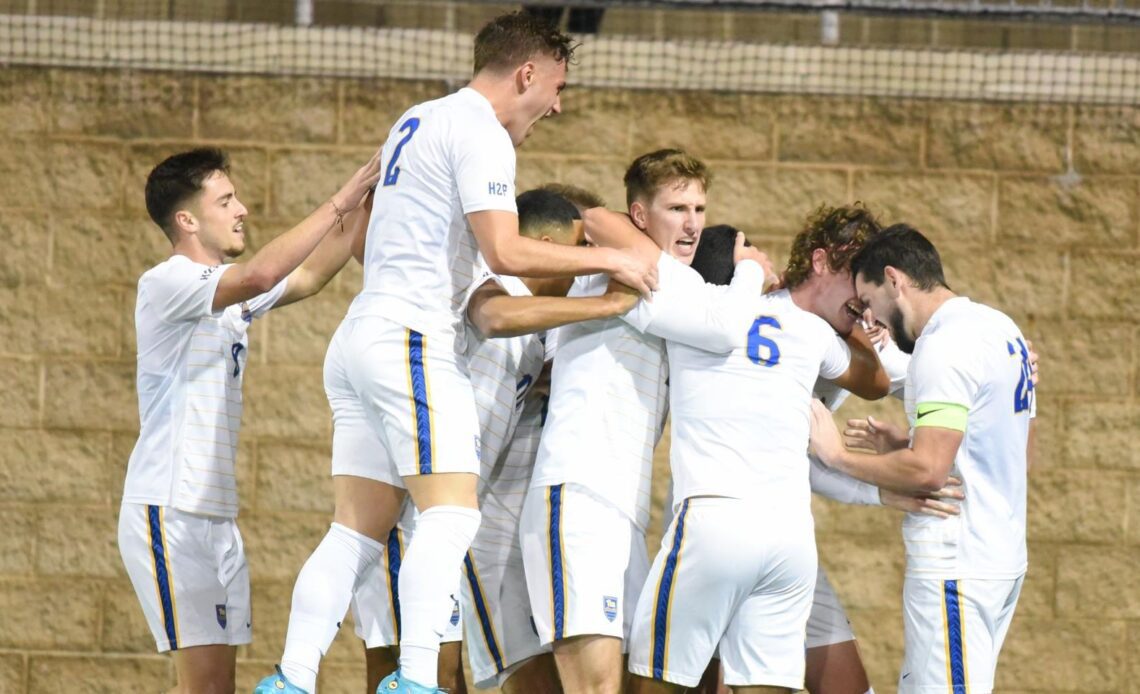 – Three Atlantic Coast Conference teams moved on to the round of 16 in the 2022 NCAA Men’s Soccer Championship with second-round victories Sunday. Duke, Pitt and Syracuse each advanced and will play in the Sweet 16 next weekend.

Third-seeded Syracuse (15-2-4) rallied for a 2-1 overtime victory over Penn as Levonte Johnson scored the eventual game-winning goal just 57 seconds into the overtime period. The Orange will host a third-round match next weekend, battling No. 14 seed Cornell.

Duke (12-1-4) downed Denver, 3-1. The Blue Devils play host to No. 10 seed FIU or New Hampshire next Sunday at 1 p.m. Peter Stroud, Shakur Mohammed and Kamran Acito each scored for the Blue Devils, who have now won at least one NCAA Tournament match in seven consecutive appearances.

Pitt (10-4-5) went on the road and scored a 3-0 win over No. 16 seed at Akron, marking the Panthers’ first road win over the Zips since 1965. Pitt advanced to the Sweet 16 for the third straight season and will travel to top-seeded Kentucky next weekend. Valentin Noel recorded a brace for the Panthers and now ranks second in Pitt program history with 33 career goals.

The third round will be played Nov. 26 and 27 at campus sites.