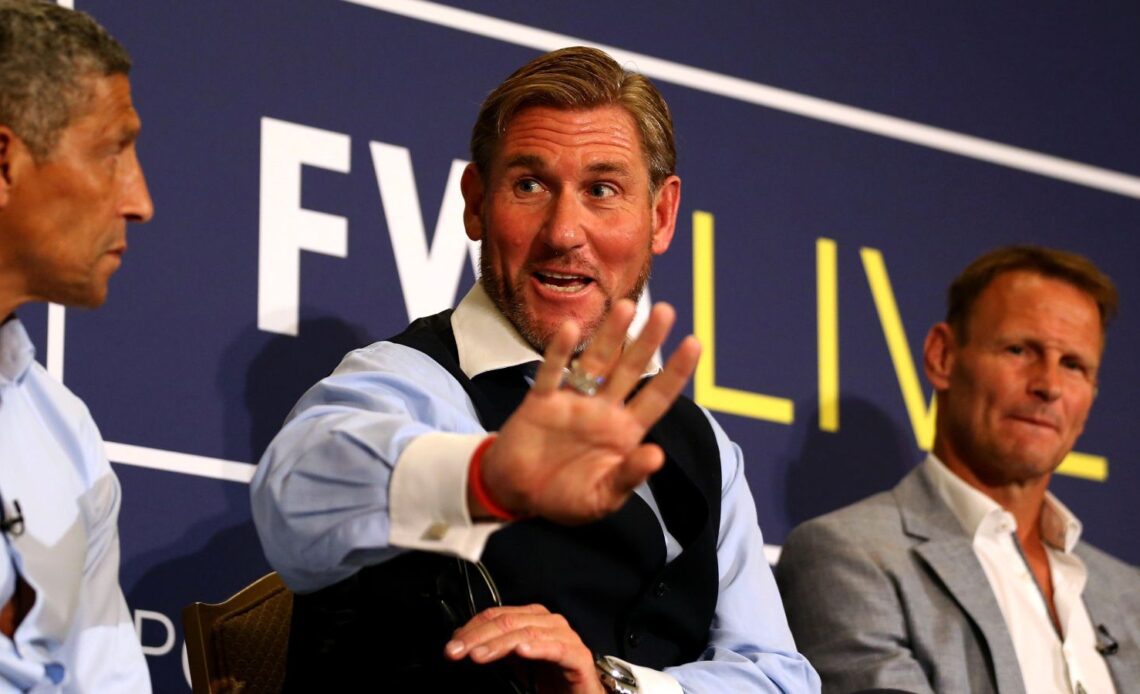 Simon Jordan told Piers Morgan he was a hypocrite, claiming his interview with Cristiano Ronaldo was just as “comfortable” as Prince Harry and Meghan Markle’s sit-down with Oprah Winfrey in 2021, which Morgan took great issue with.

Morgan defended his headline-making chat with Ronaldo, which aired this week, in which the Manchester United star heavily criticised his club, manager Erik ten Hag and the Glazer family.

United have ‘initiated appropriate steps’ in response to Ronaldo’s comments and it’s expected his Old Trafford contract will be ripped up.

Jordan previously described the Ronaldo interview as a “whine-a-thon” and Morgan joined talkSPORT’s White and Jordan on Friday to answer the criticism.

Jordan: This is sport’s version of Oprah with Harry and Meghan. It’s an interview done between two people who know each other really well, it’s a comfortable interview and nothing is really challenged.

There are only a few people in the world who can get this interview and that’s the biggest part of it. Piers can take his audience from 7,000-a-day before to 300,000-a-day.

I understand the benefit of Piers’ impact in that. But I listened to an interview where very little was challenged. It was accepted at face value, nothing was pushed back on, and it was evaluated from the perspective of an admiring set of eyes sat on the opposite side of the desk.

I’m not quite sure what you mean by challenging? He was setting the record straight about stuff he felt was misleading and untrue in the media.

Jordan: I can give you examples. I wasn’t giving you a lecture, I was giving an opinion. An example would be, if the argument was about executives who didn’t want him before and don’t want him now, who are these executives?

By admission, he’s never spoken to the Glazers, is it Ed Woodward? Was it Richard Arnold – who has allegedly made phone calls to Ronaldo saying whatever time he wants, he can have?

He talked about the Glazers’ motivation, how does he know their motivation if he’s never spoken to them?

Morgan: If there are senior executives who wish to deny, on the record, what Ronaldo has said, let them come forward.