England & Gareth Southgate would both benefit from an amicable split 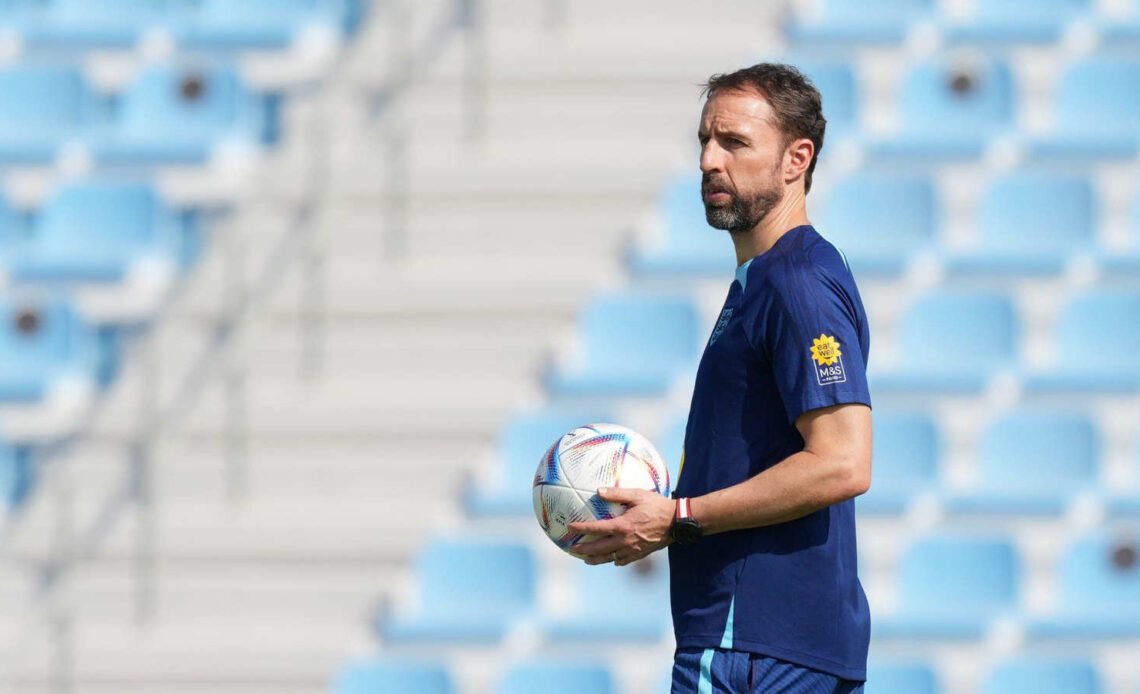 Regardless of what happens in Qatar over the next few weeks, Gareth Southgate’s England have a fin de siecle feel about them.

England head into the upcoming World Cup in a tetchy frame of mind. They’ve gone six games without a win, a run that stretches back eight months, and while there remains a degree of confidence that the quality of players at their disposal should at least result in them not embarrassing themselves too badly in The Group of Narrative alongside the United States of America, Wales and Iran, it’s not difficult to imagine how their trip to the Middle East could quickly start to curdle.

All three of their group opponents have motivation to beat them which stretches far beyond anything relating to the game of football itself and this, coupled with that poor run of performances over the months building up to the finals and the traditionally febrile nature of English football culture, makes each of their three group matches a potential banana skin.

And all of this spells potential trouble for manager Gareth Southgate. It has felt for much of 2022 as though knives have been quietly sharpening for Southgate, a combination of that poor run of form over the course of the last few months and the famously febrile atmosphere that surrounds this team when things aren’t going particularly well.

To be clear, this isn’t an attempt on my part to be edgy, and neither is it a pre-emptive jerking of the knee and catastrophising their potential to crash from a group which, on paper, it looks like they should be able to navigate without too much difficulty. Southgate remains the most successful England manager since Alf Ramsey, and his achievement in reaching the semi-finals of the last World Cup, the semi-finals of the Nations League and then the final of the European Championships is going to be a high bar for his successor to have to follow, whenever his departure comes.

But Southgate has been in charge of England for six years now, and there always reaches a point at which a coach starts to look a little stale. And while the team’s poor performances and results throughout much of this year have largely been explained away by a perception of tiredness amongst the players in an extremely packed schedule (the scheduling of four matches last summer at the end of a season already squeezed by playing catch-up after the hitches caused by the pandemic remains one of the barmiest scheduling decisions ever foisted upon the game by a governing body),…