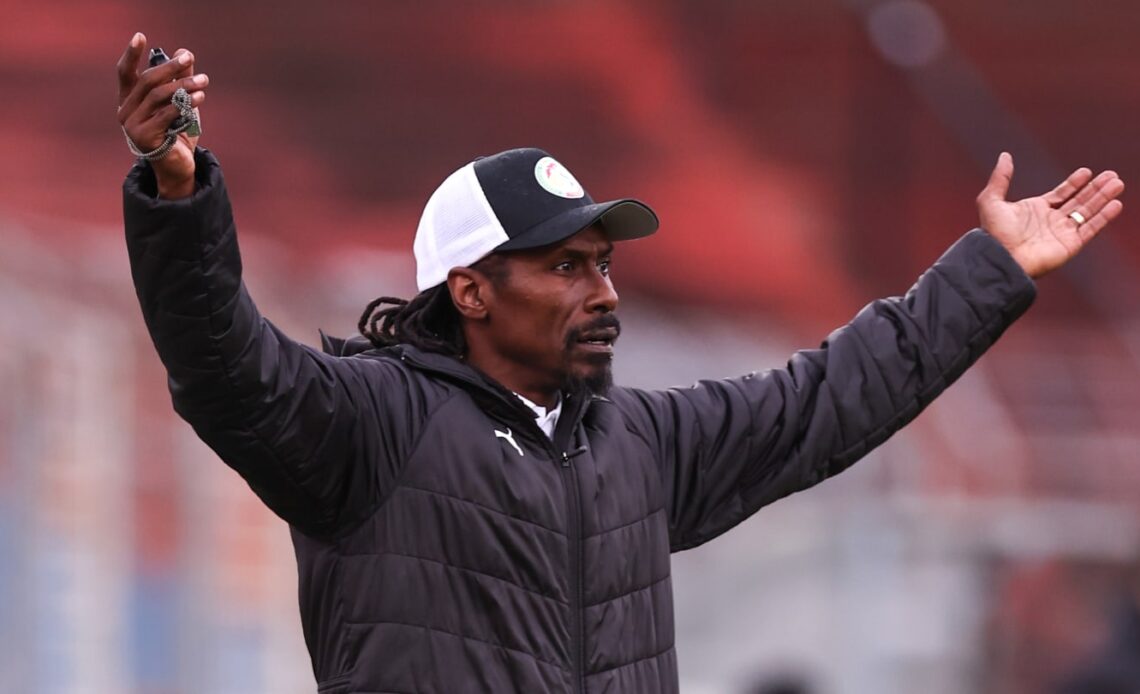 The reigning Africa Cup of Nations champions Senegal face an in-form Netherlands side on Monday afternoon.

Aliou Cisse’s team followed up their first-ever continental triumph in February with a playoff victory against Egypt to secure World Cup qualification. However, Sadio Mane – the integral talisman that scored the decisive spot kick in both of those triumphs – will no longer take part after being ruled out through injury.

The Netherlands have fitness concerns of their own but come into their first World Cup since 2014 in excellent form. The Dutch are unbeaten in 15 matches since Louis van Gaal was appointed manager for the third time last year.

Here’s everything you need to know about this Group A clash.

Senegal and Netherlands have never met in men’s international football.

Cisse pledged: “We will do all in our power to ensure we can recover Mane in time to play.” However, the efforts to treat the damage Mane sustained to his fibula on November 8 – including the use of a witch doctor – couldn’t get the job done and he has now been officially ruled out of the tournament.

Five days before kick-off, the Senegalese Football Federation board member Abdoulaye Sow confirmed that the Lions of Teranga “will have to cope without its best player”.

Abdou Diallo is also a doubt with a knee problem.

Memphis Depay is comfortably the top-scoring international in the Netherlands’ squad but has been struggling with a hamstring issue since appearing for the Oranje in September. Van Gaal confirmed the forward would not start their World Cup opener as he continues his recovery.

Denzel Dumfries was forced off with a knee injury while turning out for Inter against Atalanta just eight days ahead of the game against Senegal. Marten de Roon wasn’t part of the opposition that day as he is suffering from a muscular problem.

Mane has either scored or created…