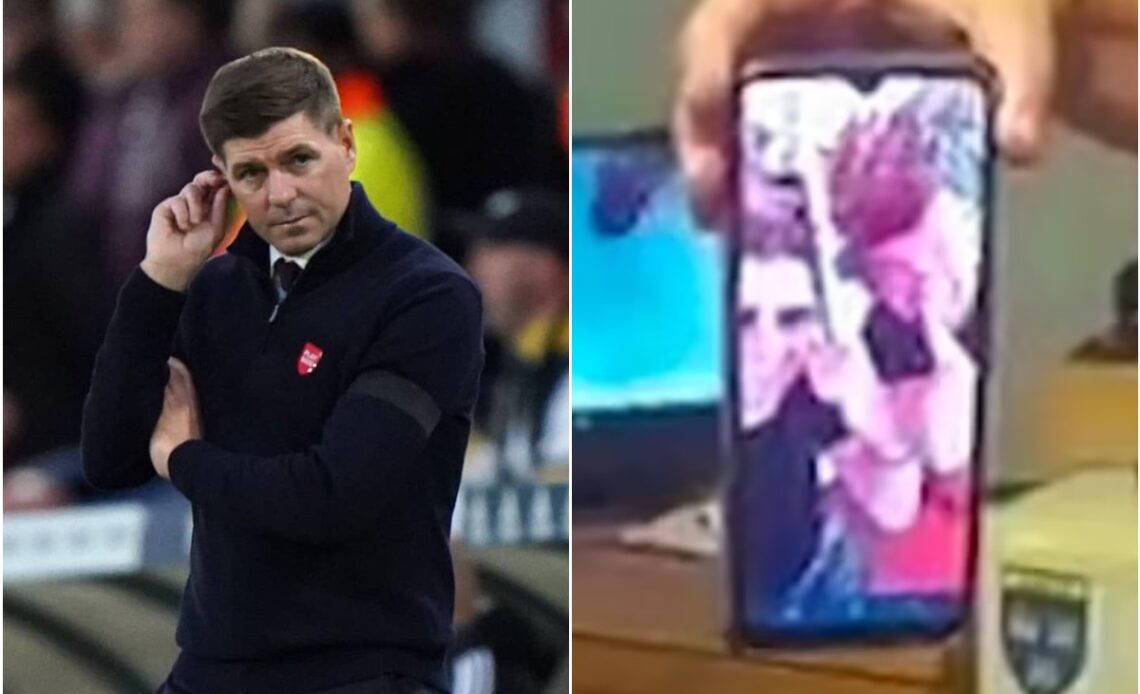 Having been with the club since 2018, it is understandable why Jack Harrison might feel right at home with Leeds United.

Initially making a loan move from Manchester City to Elland Road, Harrison, 25, spent three consecutive seasons with the Whites before turning his switch permanent for £11.5m in 2021.

Going on to feature in 173 matches, in all competitions, Harrison has directly contributed to 54 goals, including a hugely important goal on the final day of last season that kept his side in the Premier League.

Following what has been an impressive few years in Yorkshire, recent transfer windows have seen the 25-year-old linked with a move away. One club rumoured to be interested has been Eddie Howe’s Newcastle United (The Athletic).

However, in an effort to fend off suitors, according to Football Insider, Jesse Marsch’s Whites are keen to offer Harrison a new deal, and according to journalist Peter O’Rourke, the Stoke-on-Trent-born winger would be open to signing on the dotted line.

“They don’t want to sell and they want to tie him down to a new contract, so they are showing their faith in the player as well,” O’Rourke told GiveMeSport.

“Jack Harrison does seem to be quite happy at Leeds United and, if the right terms are put in front of him, I’m sure he would be happy to sign them.”