Chelsea and Bayern Munich in the race for Calvin Bassey 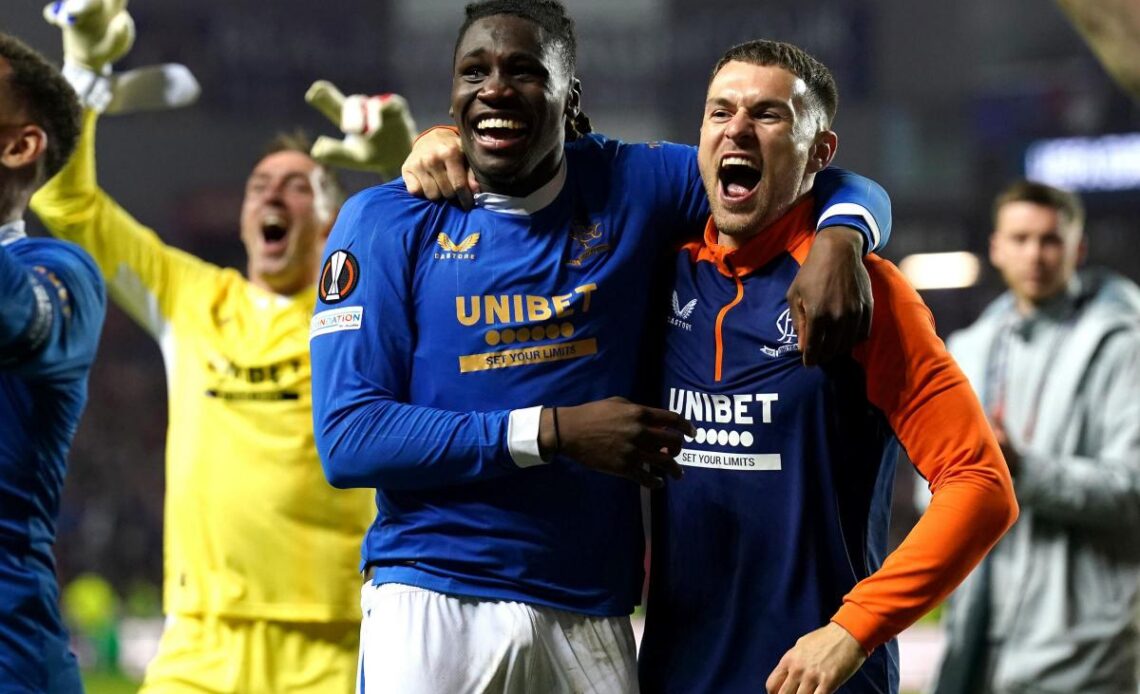 Chelsea and Bayern Munich are both set to lose key defenders this summer, and they could turn to the Scottish Premier League to bolster their defence.

Chelsea face losing Antonio Rudiger, Andreas Christensen and Cesar Azpilicueta this summer, with their contracts due to expire in the coming months. Bayern Munich also lost Niklas Sule to German rivals Borussia Dortmund, so both European giants will be looking for defensive recruits this upcoming window.

According to Fichajes, Chelsea and Bayern are set to battle it out for Rangers defender Calvin Bassey. The Nigerian international received a lot of plaudits in Rangers’ recent Europa League final and was unfortunate to be on the losing side.

A product of the Leicester Academy, Bassey left the Premier League club to pursue first-team football at Rangers, and the move seems to have paid off.

After an excellent season in the SPL, Bassey is attracting interest from clubs around Europe, and deservedly so. Bassey is a left-footed defender, capable of playing in the middle or at full-back, and could suit Thomas Tuchel’s system perfectly.

In a back three, it’s beneficial to have a left-footed defender in the defence, especially when trying to play out from the back.