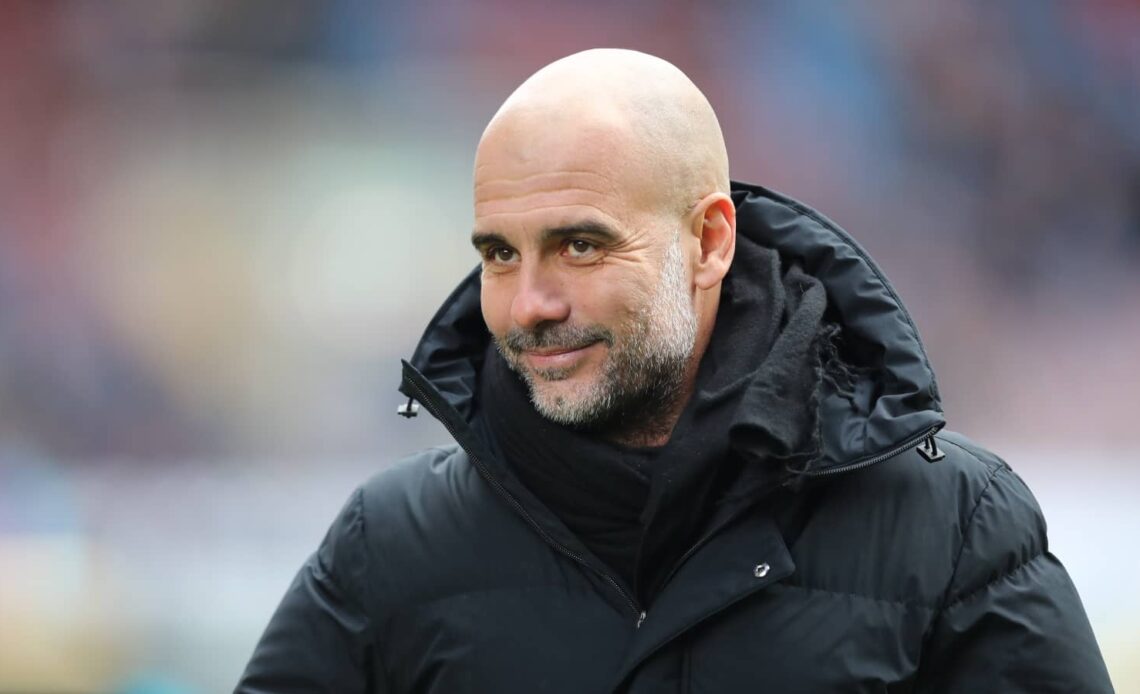 Man City will reportedly come up against a slightly weakened Atletico Madrid side this week as influential centre-back Jose Gimenez is out of contention.

The Citizens host Atletico at the Etihad on Tuesday night, in the first leg of their Champions League quarter-final clash. Diego Simeone’s men are in good form, having won their last six matches in all competitions.

They overcame City’s rivals Manchester United in the last 16 thanks to Renan Lodi’s second leg winner at Old Trafford.

However, the reigning La Liga champions will have to do without Uruguay international Gimenez this time around.

According to Sport Witness, who cite Spanish outlet Marca, Gimenez failed a fitness test shortly before Atleti travelled to England.

The 27-year-old played 86 minutes in Saturday’s 4-1 victory over Alaves before being replaced by Felipe. The report claims he has been in ‘severe discomfort’ ever since, explaining why he will not feature at Man City.

However, Gimenez’s injury remains unknown. The defender is now in a race against time to be fit for the second leg in Madrid on Wednesday April 13.

Simeone has given Gimenez 29 appearances so far this term, with seven of them coming in the Champions League. However, he will have to do without one of his best centre-halves this week.

Mario Hermoso could come in to partner Stefan Savic at the back for the Spanish giants.

Pep Guardiola is unlikely to change his system based on the…