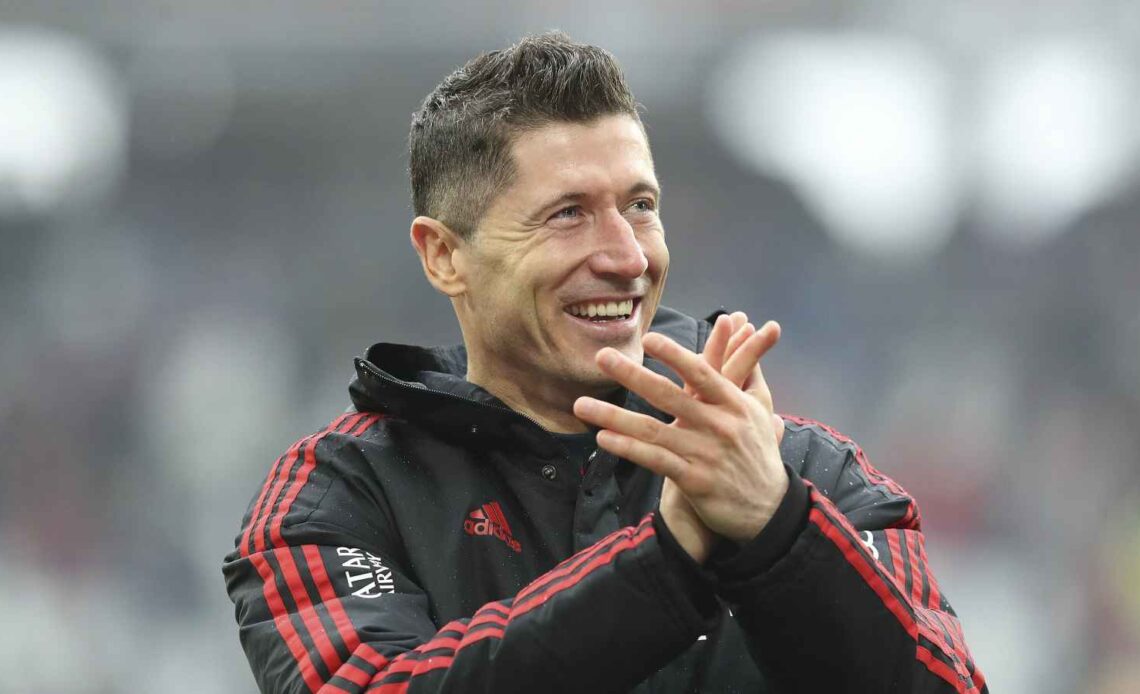 Robert Lewandowski is a more feasible target for Barcelona than Mohamed Salah or Erling Haaland, a report has revealed – and a method to lower the cost has emerged.

Barcelona want to sign a proven goal-getter to boost their chances of getting back where they belong next season. A recent 4-0 win over Real Madrid in El Clasico restored their optimism, but they are still 12 points behind their rivals (with a game in hand) in La Liga.

Next season, having a new number nine could be one of the steps they take to close the gap. President Joan Laporta has revealed they will make up to five signings, working within budget.

Their financial issues practically rule them out of their pursuits of Liverpool winger Salah and Borussia Dortmund centre-forward Haaland. Both have naturally emerged onto the club’s radar.

Instead, a more likely target – per Diario Sport – would be Bayern Munich hitman Lewandowski.

Believed by many to have been the world’s best player over the past couple of years, the Ballon d’Or title has still evaded the Poland international for various reasons. He feels a move to Barcelona could be what he needs to finally write his name in that particular history book.

There have even been reports suggesting he has an agreement in principle to join them. The trouble is, he remains under contract with Bayern Munich until 2023.

Therefore, a transfer fee would be required to prise him away. Given his impressive form, he would represent a huge investment for a…