Exclusive: Leeds agree terms over potential €30m transfer, no approaches from Chelsea or Spurs yet 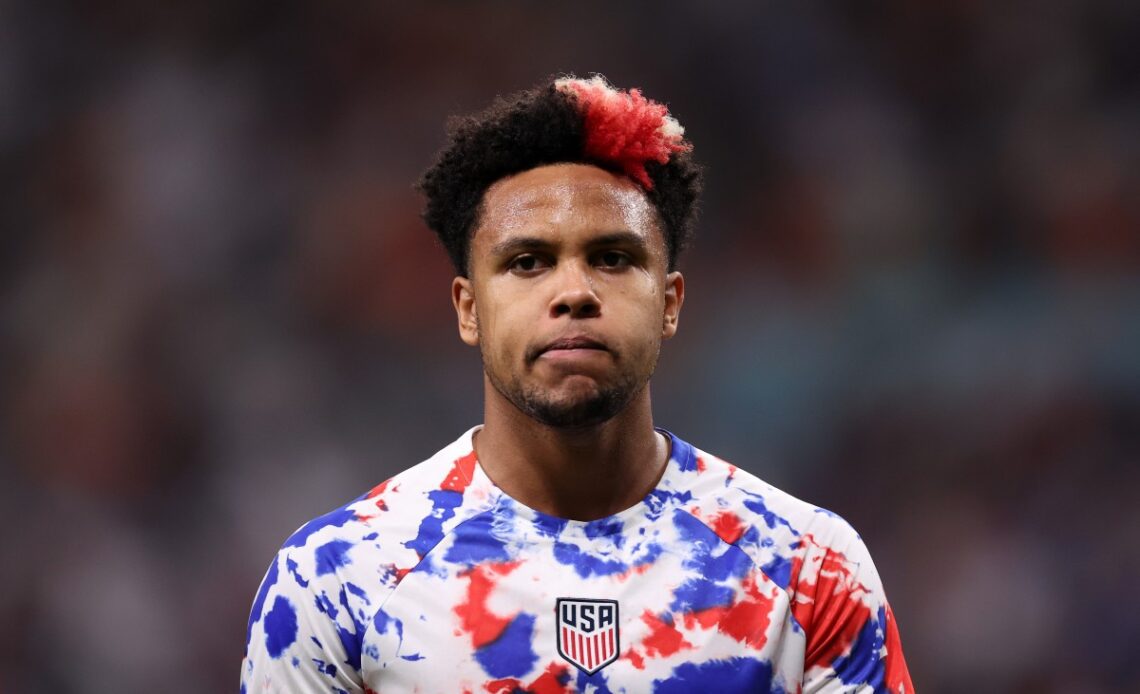 Leeds United have agreed personal terms and a contract with USA midfielder Weston McKennie but still need to reach an agreement over a transfer fee with his club Juventus.

This is according to Fabrizio Romano in today’s edition of his exclusive Daily Briefing for CaughtOffside’s Substack, with the reporter explaining that there has not been any approach from Chelsea or Tottenham for McKennie in this January’s transfer window.

McKennie could be an exciting signing for Leeds, and Romano says they’re leading the race for the 24-year-old’s signature at the moment, though he also suggested we may have to wait and see if anything changes on that front.

“There’s an agreement between McKennie and Leeds on the contract and personal terms; but Leeds and Juventus are still discussing so it’s not a done deal yet,” Romano said.

“Chelsea and Spurs were not negotiating for McKennie in January, let’s see what’s going to happen because it’s still Leeds leading now.”

After impressing in his time in Serie A, it wouldn’t be too surprising if Chelsea and Spurs also felt it was worth trying their luck with a move for the former Schalke man, and Ben Jacobs revealed some historical interest from these clubs in his exclusive guest column for CaughtOffside yesterday.

Jacobs also suggested that McKennie’s asking price could be around €30m, despite other outlets reporting a lower fee being required.

“McKennie is very open to joining Leeds, but other clubs also looked at him over the summer and earlier this January,” Jacobs wrote. “Spurs thought about a loan, Chelsea had him on their radar for a bit and were quite impressed by his versatility, and Aston Villa also made an enquiry but McKennie wasn’t particularly keen.

“Leeds are in the strongest position at the moment, they’ve got buy-in from McKennie to join, so it’s about agreeing a fee with Juventus – something in the region of €20m has been reported in the past, but I’ve been told pretty consistently that Juventus want €30m or more.”