Where are they now? Manchester United’s last 20 January signings

Wout Weghorst and Jack Butland are the latest players to arrive at Manchester United in January. They follow in the footsteps of some exceptional mid-season signings as well as some that struggled to make an impact.

United have not relied on the January window as much as other Premier League clubs, perhaps due to such mixed fortunes in the transfer market at this time of year.

We’ve taken a look back at the club’s last 20 January signings, featuring some big hits and terrible misses.

Injuries prevented Saha from consistently producing his best at Old Trafford, but the striker still recorded double-figure goal campaigns in the two seasons he managed 30+ appearances.

Saha retired in 2013 after a brief spell at Lazio that everyone has forgotten, and now occasionally appears in the media.

READ: Louis Saha: A brilliant striker, but never better than when at Fulham

Vidic may have retired in 2016 following a disappointing spell at Inter, but we’re still absolutely certain he’d beat the sh*t out of us.

A definite success story on this list, Evra can now be found bravely sitting between Roy Keane and Graeme Souness in the Sky Sports studio. 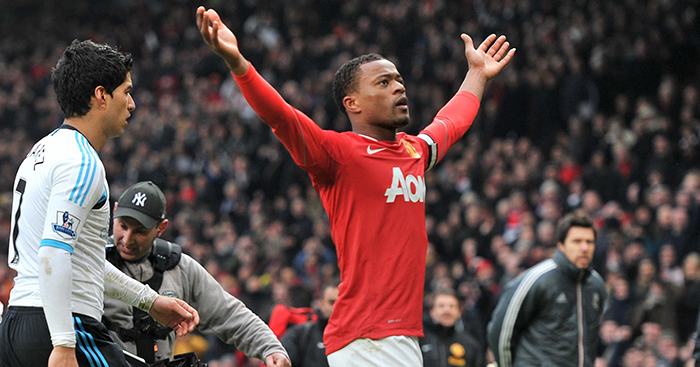 “On arrival, he seemed a bit of a cult figure with our players,” Sir Alex Ferguson said after Larsson’s loan spell at Manchester United ended. “They would say his name in awed tones. Cult status can vanish in two minutes if a player isn’t doing his job, yet Henrik retained that aura in his time with us.”

The striker may have been at Old Trafford for just three months, but he made a big impact.

After a second spell in charge of Helsingborg ended after just two months in 2019, he spent time working as an assistant coach to Ronald Koeman at Barcelona but left when Koeman was fired. 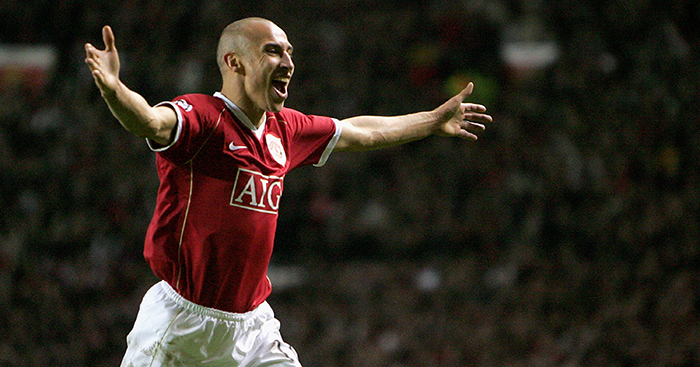 Not quite on the same level as Larsson, Manucho scored just once for United before joining Real Valladolid in 2009.

Once a highly-rated prospect, Possebon was last noted leaving Vietnamese outfit Ho Chi Minh City after just one month after failing to impress.

He’ll always have those eight appearances for United though.

While Tosic failed to make an impact at Old Trafford, the winger carved out a…