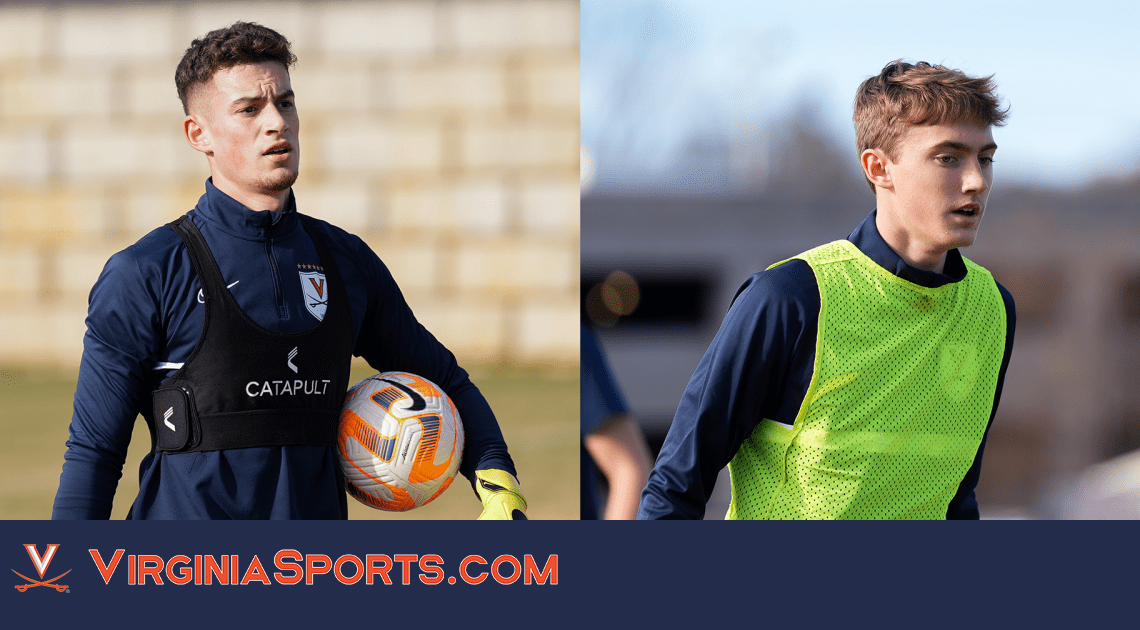 A sophomore from San Antonio, Texas, Batrouni joins the Cavaliers as a transfer out of Coastal Carolina where he spent two seasons as a goalkeeper for the Chanticleers. As a sophomore during the fall 2022 season, Batrouni made 14 starts for Coastal Carolina. In 1202 minutes between the posts, Batrouni made 45 saves at a 0.672 percentage while earning Sun Belt Conference weekly honors on two occasions. He also kept clean three clean sheets including shutout performances against Kentucky, a team that earned the top seed at the 2022 NCAA Tournament, and third-ranked Marshall.

As a freshman, Batrouni appeared in nine matches while making eight starts. He notched a career-high eight saves against No. 24 High Point.

Talley joins the Cavaliers this spring as a freshman out of Memphis, Tennessee. As a central midfielder, Talley was a five-time Tennessee state champion in high school and a one-time regional champion. In 2021, Talley signed an academy contract with Memphis 901 and made four appearances for the club.

Talley and Batrouni will have their first chance to take the field as Cavaliers when Virginia begins its spring slate of competition when they travel to take on NC State in Raleigh, N.C. on Feb. 25.