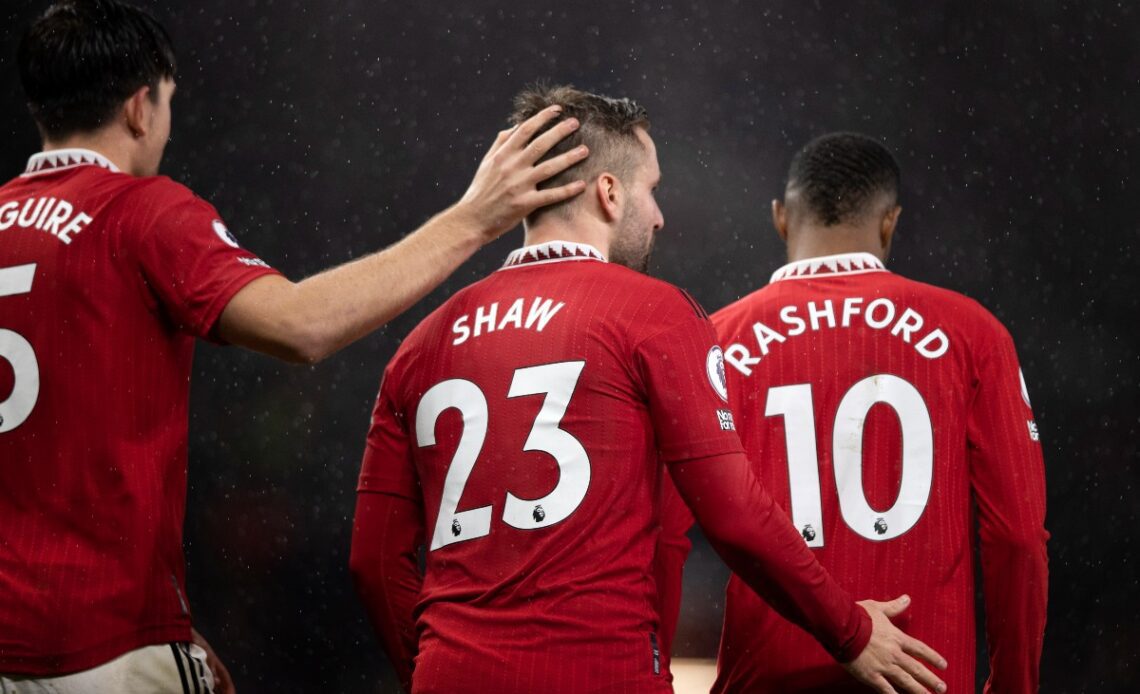 Mikel Arteta has confirmed the one position he feels Arsenal still need to strengthen before the January transfer window closes.

Arsenal have brought in two players so far in the January window, Leandro Trossard and Jakub Kiwior. Kiwior offers cover in defence whereas Trossard can play multiple positions in attack.

With Mohammed Elneny now injured, Arteta has confirmed that Arsenal are looking to bring in an additional midfielder before the deadline.

? “We need cover in midfield, ideally.”

Mikel Arteta confirms he would like to add another midfielder to the squad in January pic.twitter.com/DaQfzSX2pj

If Arsenal want to continue at the top of the Premier League, adding competition for places will be a huge boost for their squad.