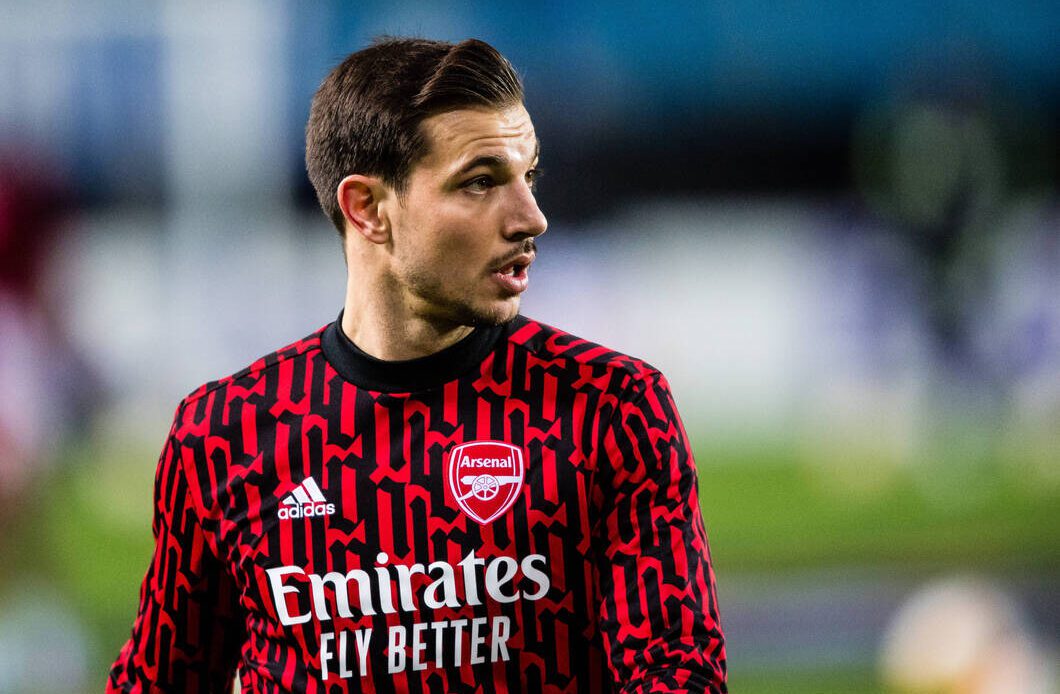 Tottenham Hotspur are one step away from signing winger Arnaut Danjuma from Villarreal.

The Lilywhites appear to have beaten Everton to the Dutchman’s signature despite previous talks between the player and the Toffees being at a very advanced stage.

Set to sign for Spurs on loan until the end of the season, Danjuma, who, according to leading transfer expert Fabrizio Romano, has already completed his medical in London, is on course to become Antonio Conte’s first signing of the January transfer window.

Tottenham and Villarreal are now finally exchanging and checking contracts for Danjuma deal in order to get it signed soon ??? #THFC

Spurs will welcome the Lagos-born attacker largely due to his versatility. Not only can the 25-year-old play on the left flank and provide competition for the out-of-form Son, but he can also operate as a traditional forward – something that may be needed should Harry Kane ever need time out.

Since joining Villarreal from Bournemouth back in 2021, Danjuma, who has three years left on his deal, has gone on to score 22 goals in 51 appearances across all competitions.