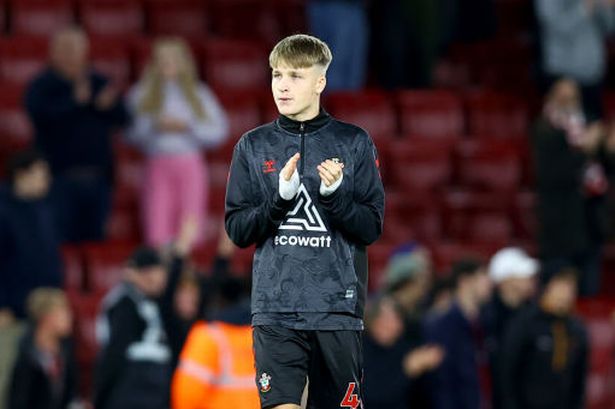 Southampton youngster Jimmy-Jay Morgan is attracting interest from both Arsenal and Manchester City.

Many of the elite Premier League clubs look to raid the smaller clubs in England for their young talent. With Brexit making it more difficult to sign young talent from abroad, signing youngsters from England is becoming increasingly popular.

The issue some younger players will have is that joining these elite clubs will mean it won’t be easy to break into the first team, especially in the near future.

Now, Southampton youngster Morgan has rejected a professional contract at the club and now wants to leave, according to the Daily Telegraph. The report claims that Morgan is now attracting interest from Arsenal and Manchester City.

Southampton are struggling in the Premier League this season and currently find themselves bottom of the table.

Morgan may be looking to get out before things get even worse at Southampton. Morgan is yet to make his Premier League debut for Southampton, but he’s clearly highly rated with some big clubs sniffing around him.