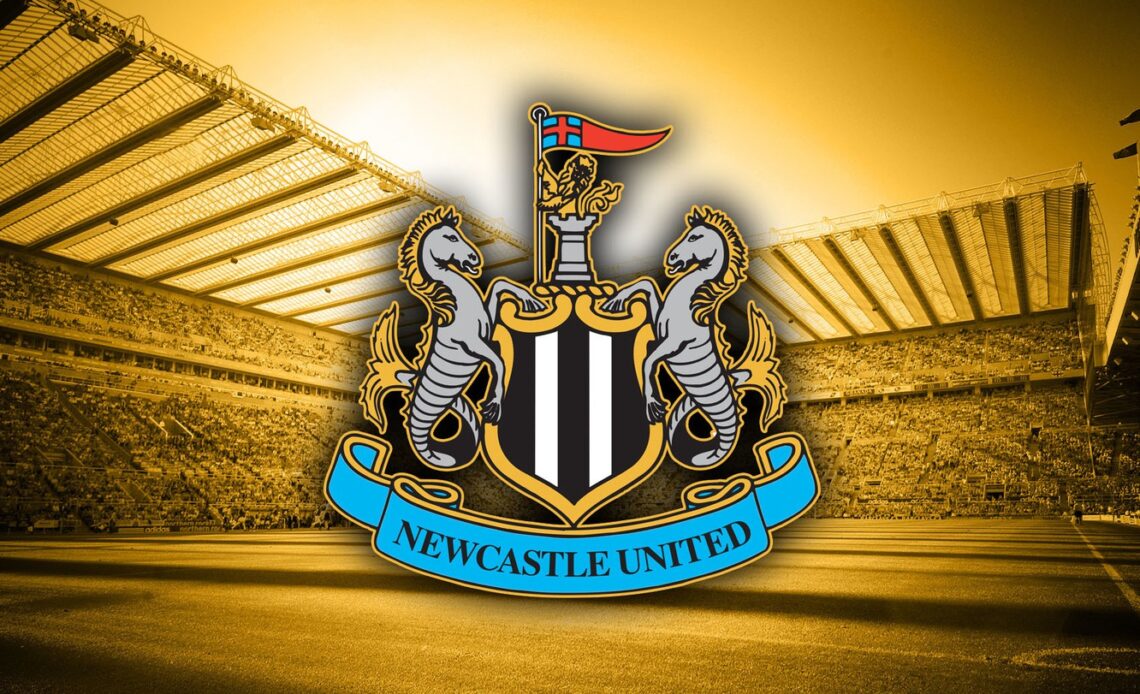 Newcastle United have been offered the chance to sign the Juventus midfielder Weston McKennie.

According to a report from 90 Min, the 24-year-old midfielder is up for grabs this month, and it remains to be seen whether the Magpies are prepared to secure his services.

Star midfielder Bruno Guimarães is currently sidelined with an injury and Eddie Howe is without the services of Jonjo Shelvey as well.

Newcastle could certainly use more quality and depth in the middle of the park and the American international could prove to be a useful addition.

However, Newcastle are only prepared to sign the player if the Italian outfit are ready to loan him until the end of the season with an option to buy.

It will be interesting to see if Juventus are prepared to send the player on loan to the Premier League club this month.

Newcastle are fighting for a place in the Champions League next season and they will need reinforcements this month in order to sustain the top-four push.

McKennie impressed in the recently concluded World Cup in Qatar, and he could prove to be a handy option for Eddie Howe during the second half of the campaign.

The 24-year-old certainly has the quality to thrive in the Premier League, and he will be tempted to move to a club like Newcastle. Apparently, the player has been offered to Arsenal, Leeds United and Aston Villa as well.