Manchester United star completes medical ahead of move away from club 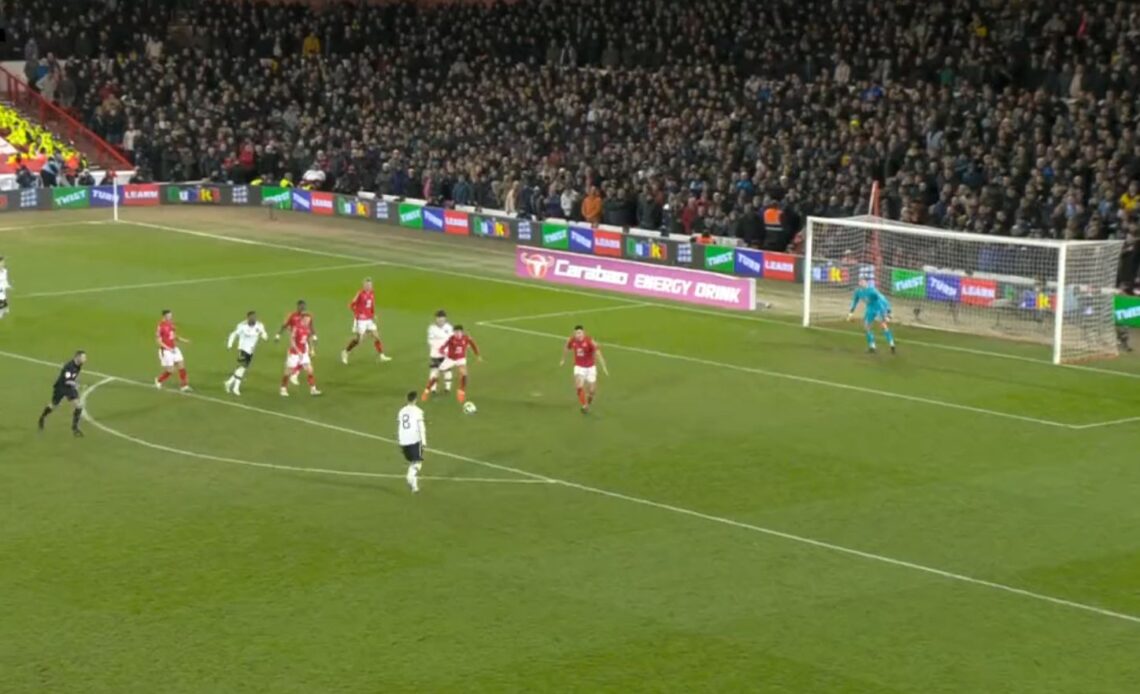 Manchester United youngster Charlie Savage has completed a medical at Forest Green ahead of a move on loan for the rest of the season.

Savage signed a new contract at Manchester United last year, keeping him at the club until 2025. Savage made his first-team debut for the club in the Champions League just a few months before signing a new deal so he’s clearly a highly-rated youngster.

Due to his age, Savage is going to struggle to break into the first-team squad on a regular basis at the moment, especially with Erik ten Hag’s side performing exceptionally.

Now, Fabrizio Romano has announced that Savage has completed a medical ahead of a loan move to Forest Green Rovers.

Deal won’t include any clause or buy option, straight loan until end of the season. pic.twitter.com/FA9K0xoOBY

Moving on loan to gain valuable experience and play regular senior football is exactly what a player like Savage now needs. The difference in standard between youth and senior football is astronomical, and playing in the EFL will help him grow physically.

Savage will be up against tough-tackling, experienced midfielders rather than kids with the United youth setup, so it will be a valuable learning curve for the young man.