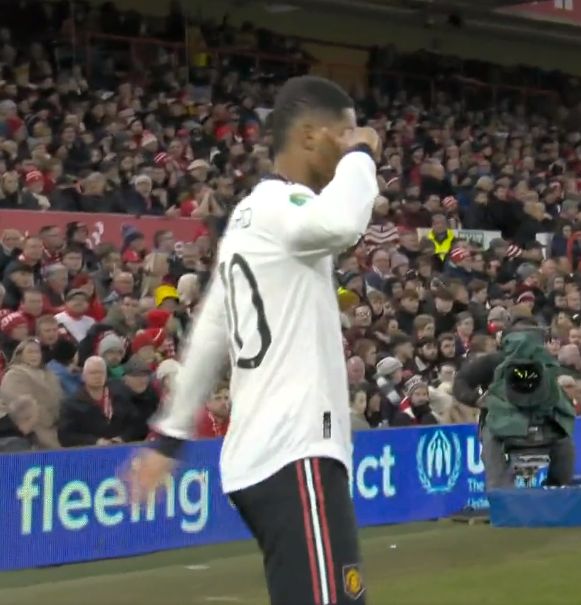 Liverpool’s owners Fenway Sports Group are looking to sell a minority share in the Premier League club to investors in order to bring in more cash to compete in the expensive world of football but the American group have reached a new milestone in their total value.

FSG, whose ownership of Liverpool, the Boston Red Sox MLB team, the Pittsburgh Penguins NHL franchise, NASCAR’s RSK Racing and a number of other sports, entertainment and real estate-related businesses has seen them become one of the world’s biggest sporting empires in the world, and their total value now stands at $10.4bn according to Forbes magazine.

The group is valued higher than most of the other owners in the Premier League with only the value of Arsenal owner Stan Kroenke’s Kroenke Sports & Entertainment ($12.75bn) higher.