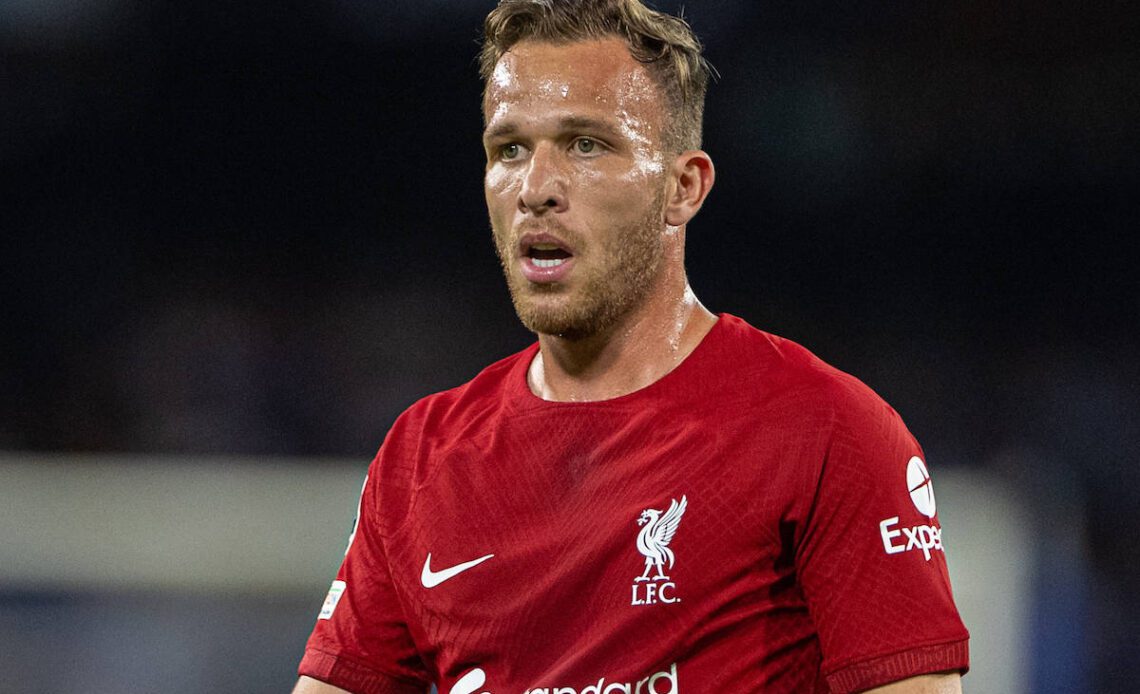 Liverpool midfielder Arthur Melo could reportedly be landed with a ban due to the current legal situation embroiling Juventus.

The Brazilian is currently on loan at Anfield for the season, having made the surprise move from Juve during the summer, but the Italian giants have just been hit with a 15-point deduction and further penalties could be on the way.

Juventus are being investigated over their financial dealings, and it seems Arthur’s wages might also be the subject of some scrutiny.

This could apparently lead to Arthur being banned for his role in this, with his wages missing from the club’s balance sheets meaning they were able to hide financial losses.

It is not yet clear how this will all pan out, but reports suggest it would likely only affect Arthur’s ability to play games in Serie A, rather than the Premier League.

This means Liverpool could still use Arthur this season if he gets fit and available for selection again.