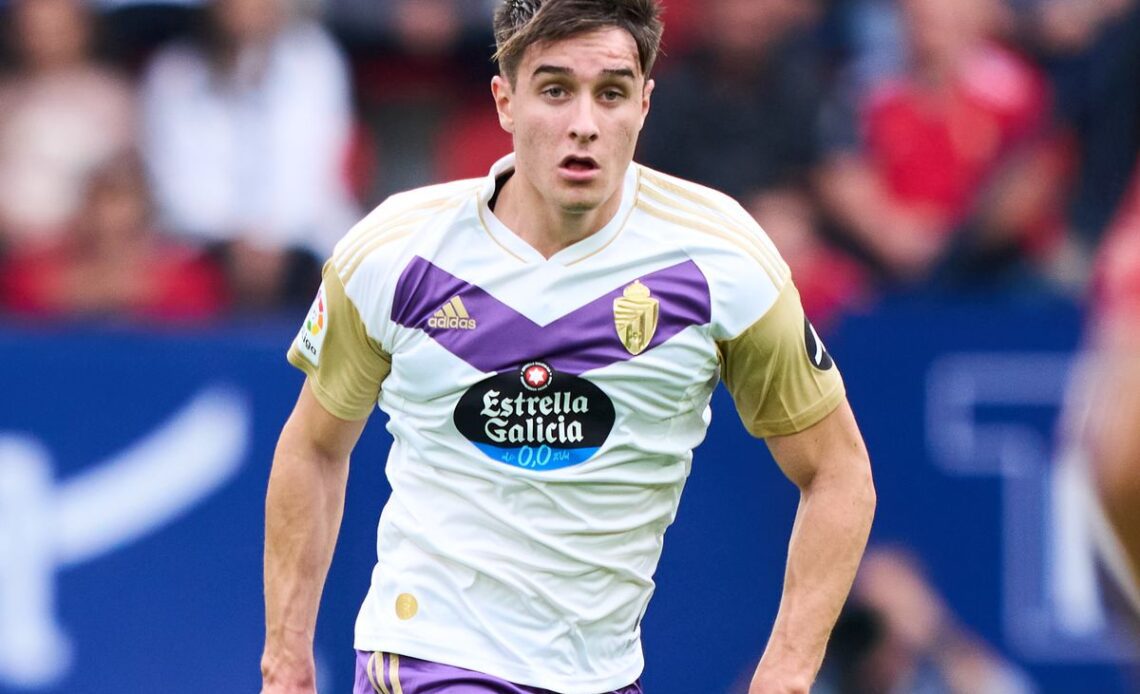 Real Valladolid’s Ivan Fresneda missed training with his team on Wednesday amid interest from both Arsenal and Borussia Dortmund.

That is according to Spanish outlet MARCA, who report that the 18-year-old was absent due to some discomfort, but it could also be seen as a player not willing to take a risk ahead of a major transfer in his career.

The right-back is set to make a decision on his future today after Arsenal matched Dortmund’s £13m offer yesterday, according to the Daily Mail.

The report states that no matter which club Fresneda decides to join, the 18-year-old is to be loaned back to Real Valladolid for the rest of the season.

Impressing for Valladolid so far this season, Fresneda has become a regular fixture in Jose Rojo Martin’s side since September, chalking up 12 appearances across all competitions and that has caught the attention of the two clubs and more.

This move is a big one in the defender’s young career and who he has chosen will become known over the coming days.