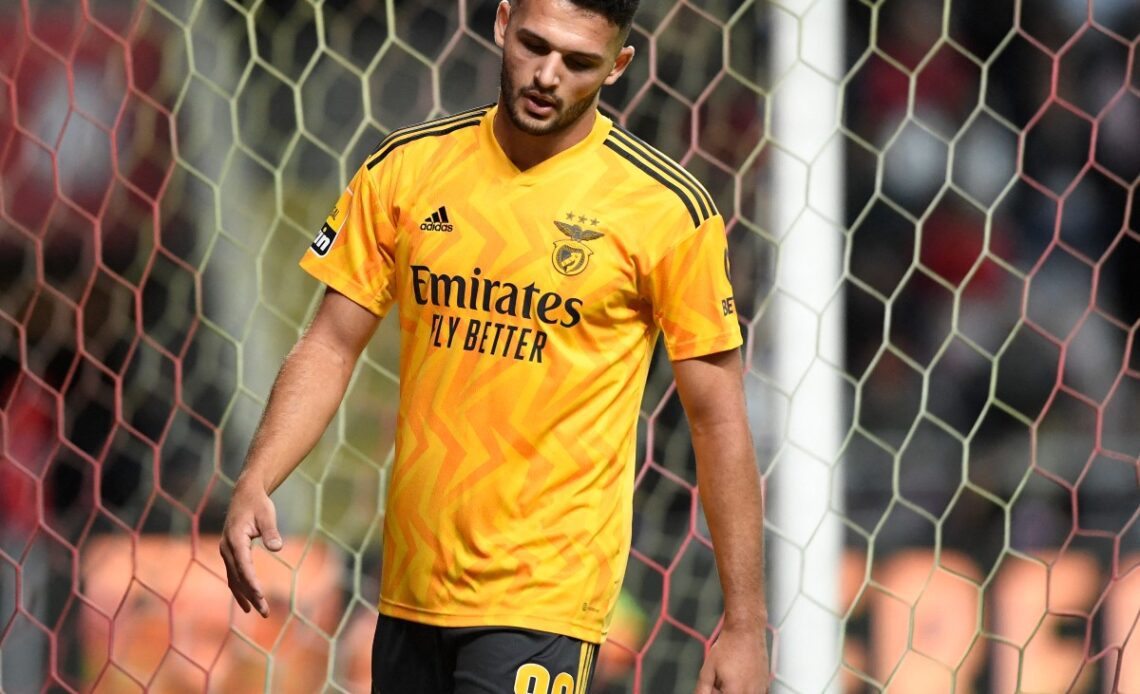 Manchester United have had their scouts watch Benfica striker Goncalo Ramos in recent times, though they are yet to make a decision on summer transfer targets up front.

According to Fabrizio Romano, writing in his exclusive Daily Briefing for CaughtOffside, Man Utd will not decide on their priority targets in attack just yet, despite links with numerous big names like Harry Kane and Victor Osimhen.

Still, it seems that Ramos is one of the forwards on their radar, with the 21-year-old monitored by Red Devils scouts in recent times as he continues to impress with his performances in front of goal this season.

Ramos has 18 goals in 27 games in all competitions for Benfica so far this season, while he also impressed with Portugal at the World Cup as he scored a hat-trick against Switzerland after being brought in to replace Cristiano Ronaldo in the starting line up.

It certainly looks like Ramos has what it takes to make a positive impact at Old Trafford, but it seems fans will have to wait a little longer before it’s clear who the club’s priority will be in that position.

“As I always say, for Osimhen, Kane, Ramos… we have to wait for the summer. Nothing will happen now,” Romano said.

“Manchester United are monitoring many strikers but nothing is concrete or advanced now; they sent their scouts to UCL games for Ramos, but at the moment there’s nothing else.”