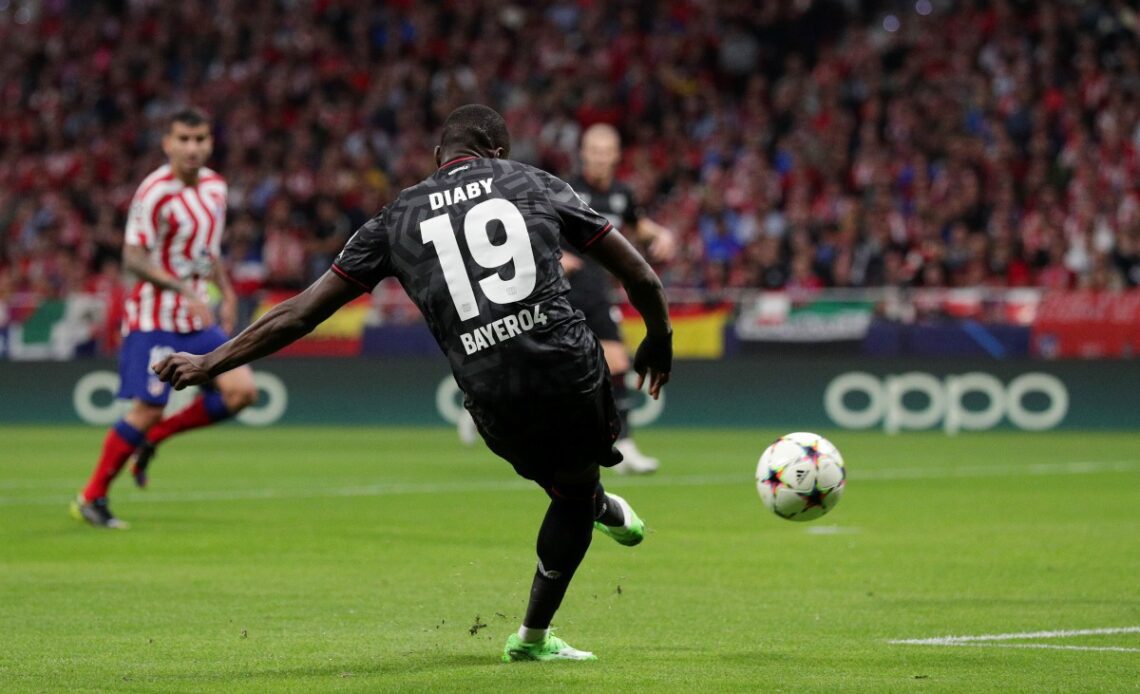 Ben Jacobs has written exclusively for CaughtOffside about Arsenal’s long-standing transfer interest in wide-forwards like Barcelona’s Raphinha and Moussa Diaby of Bayer Leverkusen.

The Gunners have just signed Leandro Trossard from Brighton this January, and the Belgium international’s arrival is interesting in the context of the long-term injury to Brazilian front-man Gabriel Jesus.

Eddie Nketiah has performed superbly in Jesus’ absence, but in the long run Jacobs feels that manager Mikel Arteta is likely to favour more versatile attacking players like Trossard, and like other targets who’ve been on the club’s radar recently, such as Raphinha and Diaby.

Arsenal are having a great season and it certainly looks like they’re heading in the right direction by adding a talent like Trossard to their front line.

“Arsenal have a philosophy around more versatile players, who can drop deep and drift wide, and Trossard fits in with that – he can play a variety of positions,” Jacobs explained.

“There are also players Arsenal have been linked with that indicate this philosophy, players we know are not out-and-out forwards, like their long-standing interest in Raphinha, and Moussa Diaby has crept onto the radar as well.

“Arteta likes movement and versatility, and there’s maybe the feeling that a more defined striker can slow you down and make you a bit more predictable. Arsenal have had players like that who’ve done well before, but things are changing now, and the way Arteta’s playing is more fluid.”

Arteta also clearly did well to keep Nketiah during the summer, when Jacobs says the young forward also had the chance to leave for either Crystal Palace or Bayer Leverkusen.