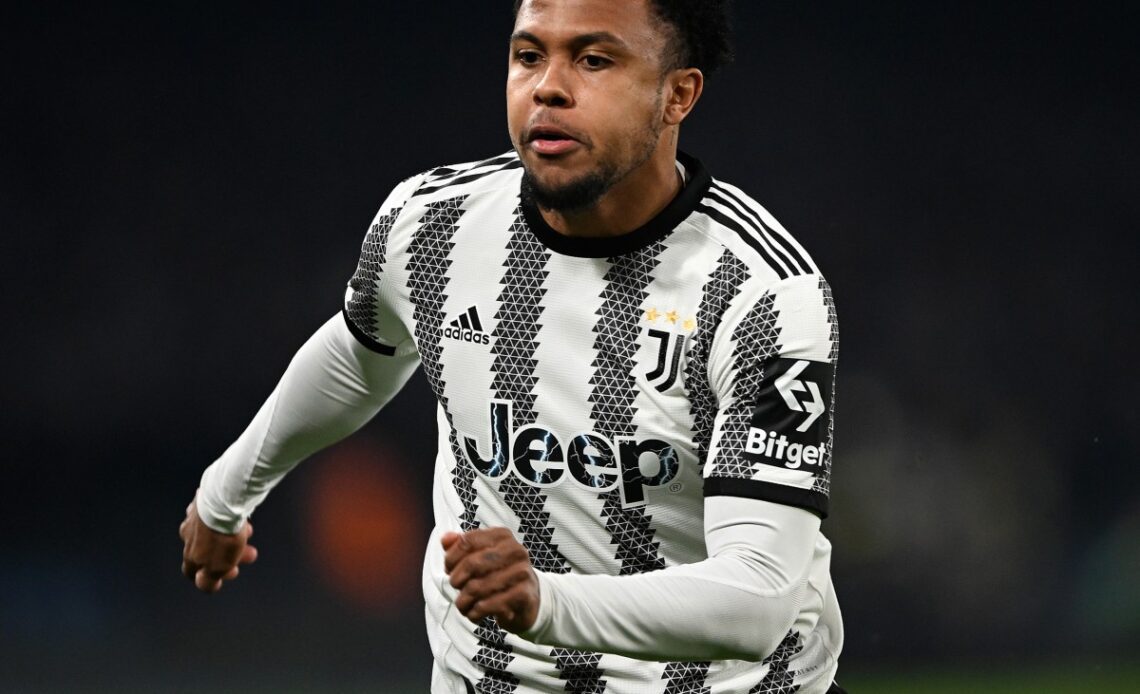 Leeds United look to be in a strong position to sign Juventus midfielder Weston McKennie, who has also been targeted by other Premier League clubs in the past, according to Ben Jacobs in his exclusive CaughtOffside column.

Tottenham have shown an interest in signing McKennie on loan, while Chelsea have also had the USA international on their radar, though Jacobs is less convinced about rumours of interest from Arsenal.

Now, however, Leeds manager Jesse Marsch is keen to bring McKennie to Elland Road to partner his fellow countryman Tyler Adams, with the pairing working well together with the USMNT.

McKennie is also said to be keen on the potential move to Leeds, so it will be interesting to see if they can now agree a deal with Juve, with Jacobs warning that other clubs could still swoop if they’re not quick.

Chelsea could do with signings in midfield, wile Tottenham are also not having the best of seasons, so they might well decide it’s worth entering the running before the end of January.

According to Jacobs, the Serie A giants remain adamant that they don’t want to lose star players on the cheap, with McKennie’s asking price likely to be around €30million or more.

“Leeds United are very keen on Weston McKennie. Jesse Marsch knows him well, and the reason they want to get him in is because of how effectively he’s played with Tyler Adams for the US Men’s National Team – they know each other very well and Marsch thinks there’s evidence that those two could work together very strongly,” Jacobs said.

“McKennie is very open to joining Leeds, but other clubs also looked at him over the summer and earlier this January. Spurs thought about a loan, Chelsea had him on their radar for a bit and were quite impressed by his versatility, and Aston Villa also made an enquiry but McKennie wasn’t particularly keen.

“Some outlets have also mentioned Arsenal but I’m told there’s not very much in the links between McKennie and Arsenal just yet. At the time of writing they haven’t made any direct contact with Juventus.

“Leeds are in the strongest position at the moment, they’ve got buy-in from McKennie to join, so it’s about agreeing a fee with Juventus – something in the region of €20m has been reported in the past, but I’ve been told pretty consistently that Juventus want €30m or more, so Leeds have to meet…