Exclusive: Club chief was “frustrated” by major sale in the summer and it could impact Chelsea 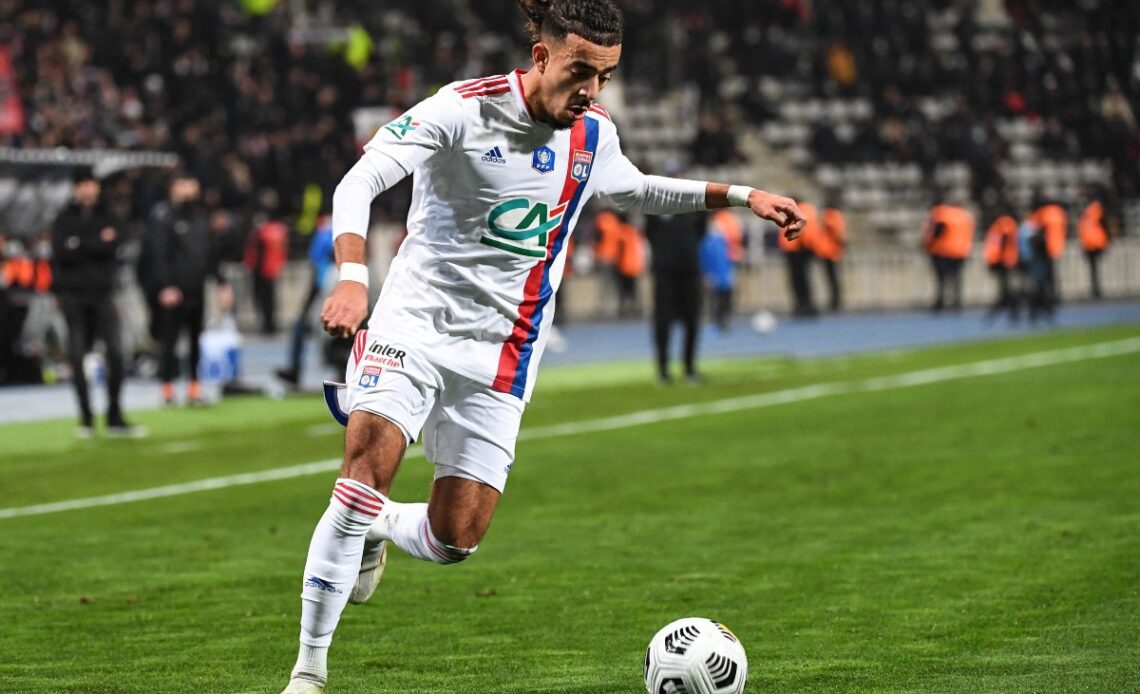 West Ham’s transfer swoop for Lucas Paqueta in the summer left Lyon owner John Textor “frustrated” as he looks to change the mentality of the club.

This is according to Ben Jacobs in his exclusively weekly CaughtOffside column, with the journalist explaining how Chelsea are now working on signing Malo Gusto from Lyon this January, but facing a difficult challenge due to the change in ownership.

Lyon have something of a reputation as a selling club, but Textor wants to change that, so he’ll surely be keen to avoid losing Gusto to Chelsea.

The American was said to be frustrated at the club’s decision to sell Paqueta to West Ham in the summer before he completed his takeover of the Ligue 1 side.

The Brazilian was a key player for Lyon and ended up moving to West Ham for big money, so it may be that this now has a negative impact on Chelsea as the club chief will still be reeling from losing a star player in the summer.

“I think that Gusto is the one to watch; the player wants the move,” Jacobs said. “And what’s interesting about this deal is that Chelsea are no longer just dealing with Jean-Michel Aulas at Lyon, a notoriously tough negotiator, they also have to negotiate with John Textor.

“When he came in he made it clear that he felt Lyon should be rivalling PSG, and he doesn’t want them to be known as a selling club, so to stick to that philosophy they’ll have to hang on to their best players. Chelsea will probably have to pretty much double their original offer to get a deal done – I’m told something like €35-40m could well be necessary in order to get that one over the line.

“Textor is quite bullish about Lyon’s identity and about their young players. When Lucas Paqueta joined West Ham, the takeover was still in the final stages, and from what I understand, he was quite frustrated that Paqueta was sold, because he wanted to keep the core of the quality in this squad.

“It’ll be interesting to see how Chelsea fare against this, though on their side they’re relatively optimistic.”