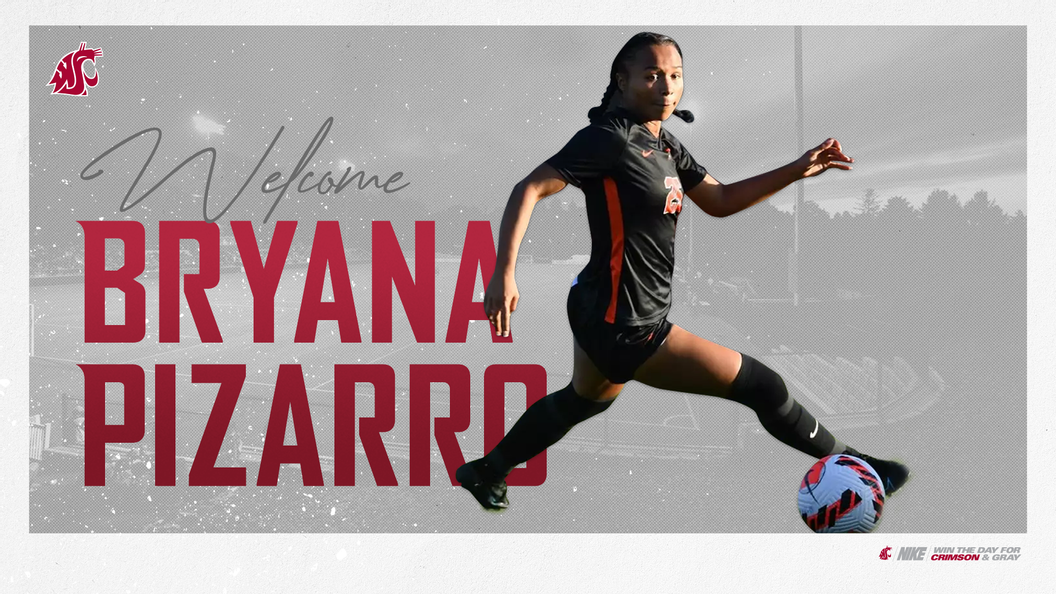 The Oregon State transfer played her first three seasons of collegiate soccer in Corvallis, appearing in 31 games, while starting 21 matches. During the 2022 season, Pizarro scored her first career goal and assisted on the match-winner in a 3-1 road win at Arizona State, Oct. 30.

Pizarro also tied for the most assists over the 2022 campaign, with three assists. She became a regular starter for the Beavers during her junior season, and played a full 90 minutes four times. Pizarro also registered three assists in 2021 with 10 match appearances.

She graduated from Valley Stream South High School, where she is now a member of the school’s hall of fame. Pizarro led the county in scoring, was named an all-region, and all-state player and won the state championship. Bryana is the daughter of Eva and Manny and has one brother, Manny.