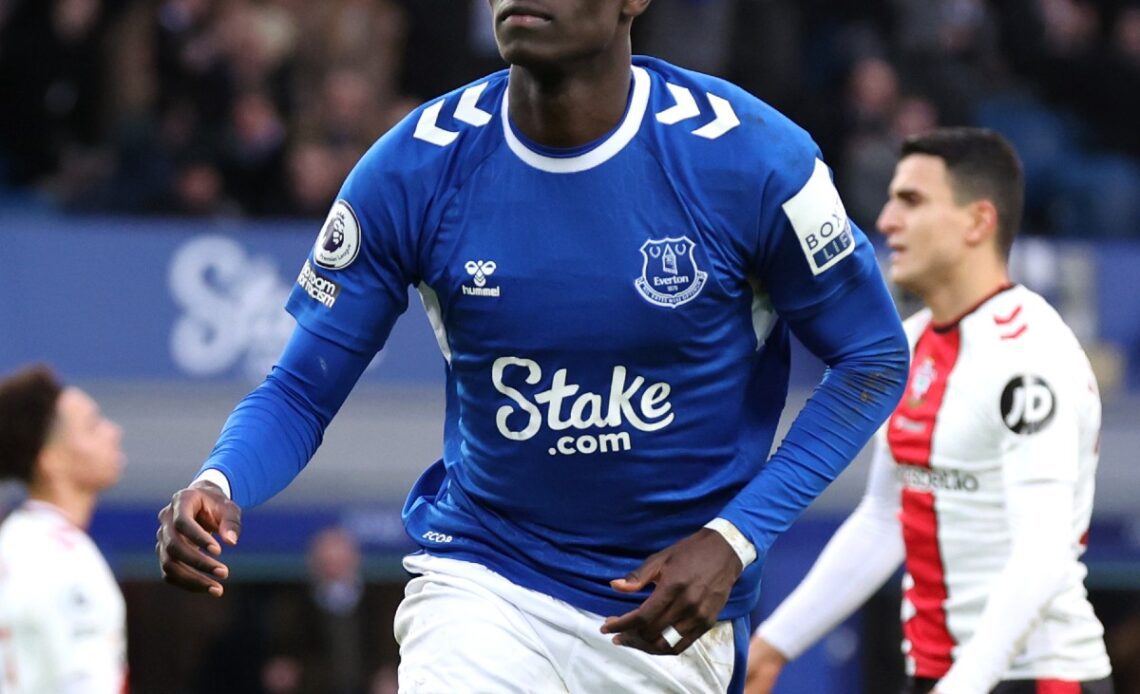 Chelsea have stepped up their interest in Everton midfielder Amadou Onana after being priced out of moves for other targets.

Onana signed for Everton during the summer transfer window at the beginning of the season. With Everton struggling financially, selling some of their prized assets could be necessary to help them bring in reinforcements.

Fabrizio Romano has confirmed to CaughtOffside via his Substack column that there is interest in Anthony Gordon.

There’s also been reported interest for Everton’s midfielder Onana, and The Times are now reporting that Chelsea are planning to step up their interest in the Belgian international as an alternative to Moises Caicedo and Enzo Fernandez.

The report claims that Chelsea don’t want to pay the asking price for Caicedo and Fernandez so are hoping to take advantage of Everton’s need for cash.

Selling Onana during the middle of the season would be catastrophic for Everton especially considering they’re already struggling in the Premier League this season.

The money received would be useful to help reinvest, but there’s not long left in the transfer window for Everton to bring in reinforcements.