A celebration of David Ginola and an incredible Newcastle United bargain 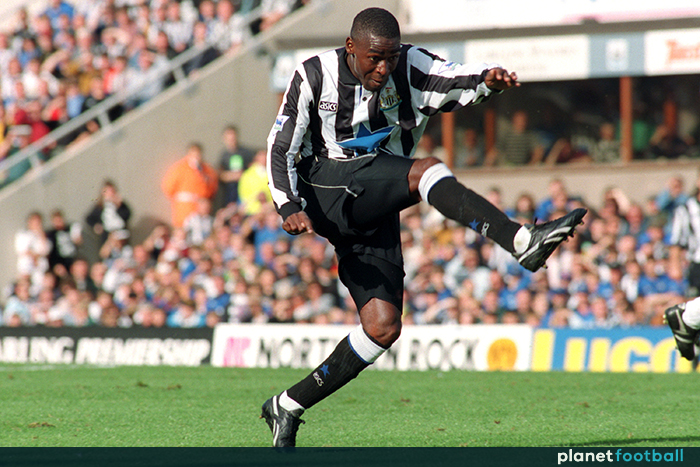 David Ginola’s performances for Newcastle United and Tottenham won him the hearts of a nation – and this incredible entertainer moved to the Premier League for just £2.5million.

Ginola made 195 appearances in the Premier League for four clubs, and though the only silverware he won was the League Cup with Spurs in 1999, he was a player who captured the hearts of many.

And for both Newcastle and the Lilywhites, he was an absolute bargain.

When Kevin Keegan took over at Newcastle in 1992 they were in the second tier of English football, having spent their entire post-war history bouncing between the first and second divisions.

Keegan implemented a stylish and exciting style and led the Magpies to the Divison One title at the first time of asking, a huge improvement from their 20th-place finish the season before.

That remarkable turnaround continued into the Premier League as they recorded the best-ever finish for a newly-promoted side in the Premier League, finishing third thanks largely to the exploits of 22-year-old hotshot Andy Cole, who scored 34 goals in his 40 league appearances.

The Magpies led the league throughout the autumn of the 1994-95 season, but selling Cole to Manchester United without signing a proper replacement had a disastrous effect and saw Newcastle end up finishing sixth.

The other problem position for Keegan was left wing. Scott Sellars, Lee Clark, Steve Watson, Paul Kitson, Paul Bracewell and Keith Gillespie all made a stab at filling that role, but Keegan was seemingly never quite satisfied with any of his options.

Perhaps understandably after selling Cole for an English record fee of £6million plus Keith Gillespie in January 1995, no English club spent more than Newcastle ahead of the 1995-96 season. Only the two Merseyside clubs had a higher net transfer spend.

Their marquee signing was the England striker Les Ferdinand from QPR for the same £6million they had netted from Cole’s sale – leaving only that left-wing berth open for obvious improvement.

With the Bosman ruling not taking effect until December 1995, moves for players from abroad were still relatively uncommon for all but a handful of mid-table clubs who were willing to experiment: the likes of Middlesbrough, Bolton, Everton, Tottenham and Sheffield Wednesday.

Attitudes were changing, however, due in no small part to the huge success of Jurgen Klinsmann at Spurs. 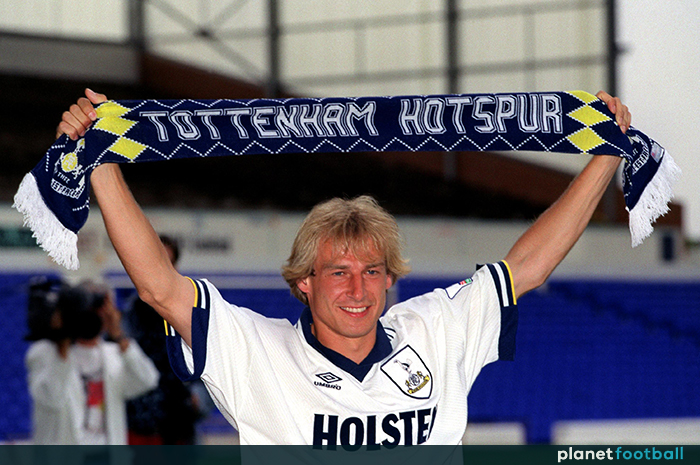