Who is Malo Gusto? Things to know about the French right-back 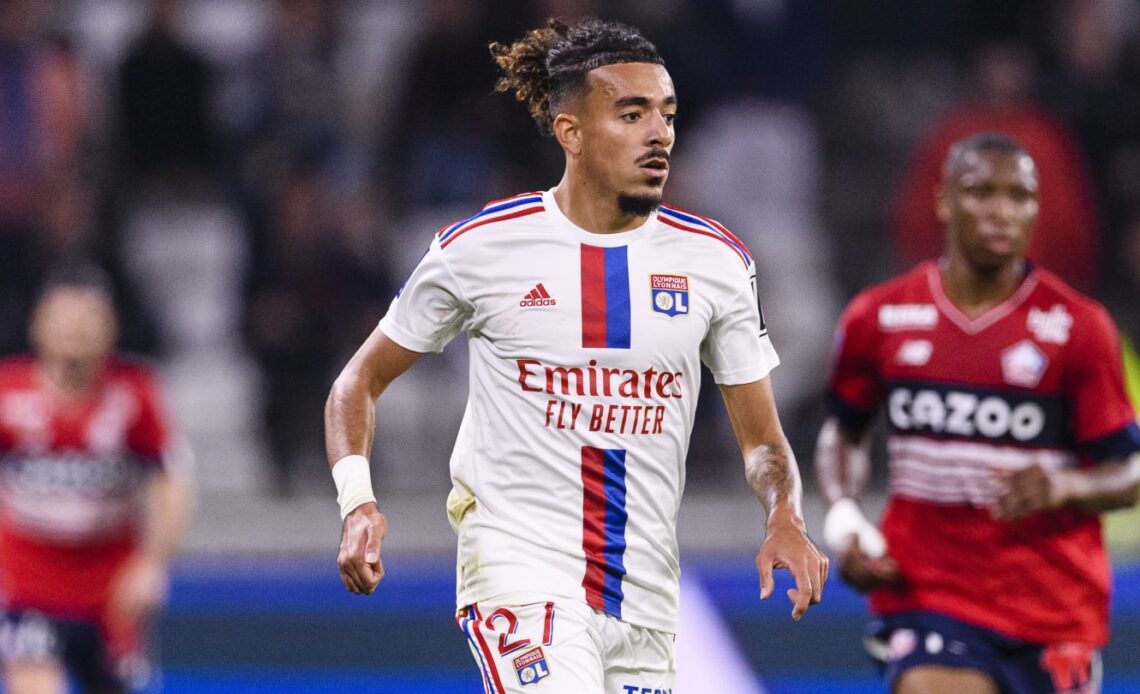 Lyon have a rich history of producing young talents and the latest off the conveyor belt looks to be right-back Malo Gusto.

The 19-year-old is making waves in France and has attracted plenty of interest from the Premier League, where Chelsea have held talks over bringing Gusto to Stamford Bridge as soon as possible to compete with Reece James for minutes.

Scouts are well aware of Gusto by now, so if you need catching up, here’s a run through of everything you need to know about him.

Born in Lyon and of Portuguese and Martiniquais decent, Gusto was a midfielder in his youth and was lured to his hometown side at Under-13 level after being spotted playing for local team Bourgoin-Jallieu.

He remained a midfielder until Under-17 level, when a one-off appearance at right-back quickly turned into a permanent shift when coaches realised Gusto could have a brighter future at full-back.

The man known as ‘Timal’ was part of the same golden generation as Rayan Cherki and Florent da Silva, and Gusto followed his teammates to the senior setup in the 2020/21 campaign with two one-minute cameos in Ligue 1.

Gusto then started the first game of the 2021/22 season and was soon promoted to permanent starter, racking up well over 50 appearances for his boyhood side.

Gusto has been asked to explain his play style a lot over the years, so we’ll just let him do the talking.

“Rather attacking, punchy, powerful, fast, technically adept,” he told club media. “Those are the qualities that a modern full-back should have today.”

Gusto also added to Onze Mondial: “I am a player who likes to go forward, who makes an effort, who likes to tackle and defend too, even though I have to keep working on that. I am generous both defensively and offensively.”

A powerful runner, Gusto enjoys getting forward into the box and rarely shies away from taking responsibility in attack, always offering himself for the ball and trying to create chances for his teammates.

Crossing is a big part of Gusto’s game. The right-back has good composure and prefers to pick out his crosses with pin-point precision rather than simply hit the ball into a dangerous area.

Gusto is a threat from deep, with curling crosses that mimic those which have made Trent Alexander-Arnold famous at Liverpool.

Like Alexander-Arnold, Gusto has not been able to avoid criticisms of his defensive output and the Frenchman is acutely aware of his need to improve.

“I have to improve some defensive aspects: positioning and duels. I also need to improve…