Serie A Scandals History And Its Consequences 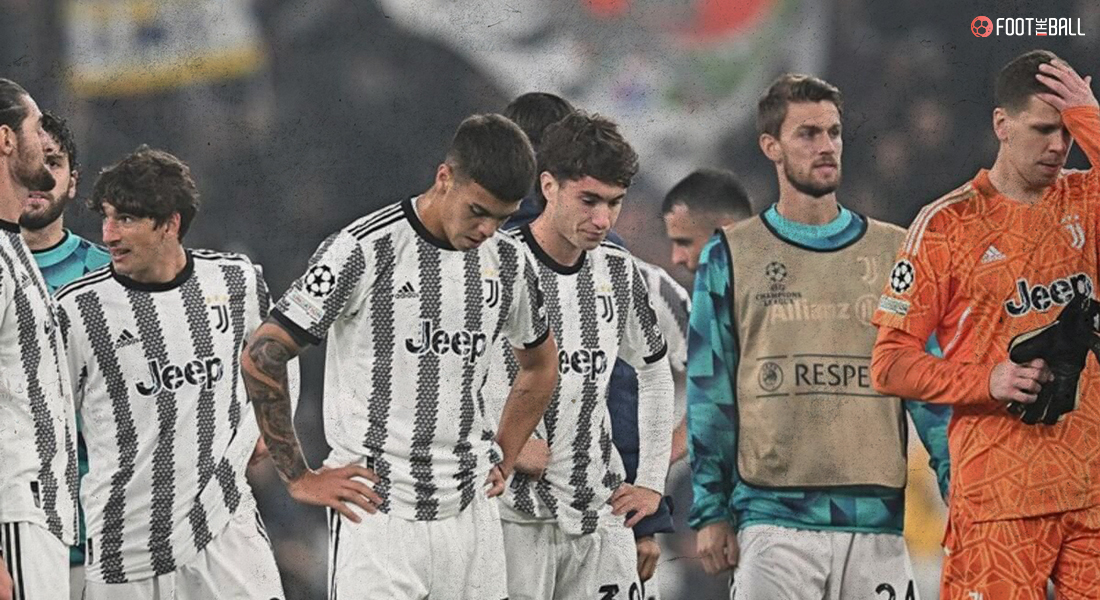 Scandals and Serie A. It is a relationship that is as old as the league itself. The league is among the top five in Europe and, over the years, has produced fantastic players and teams that reigned at the apex of the football pyramid. Unfortunately, however, Serie A has seen its fair share of scandals that have marred its image over the years.

And yet again, the league saw its most recent scandal as 36-times champion Juventus were hit by a 15-point over transfer irregularities. The Italian sports tribunal took this harsh measure after finding massive fraud that showed huge profits on paper that did not exist.

This decision has pushed Juventus from third position all the way down to 10th, 27 points behind league-leaders Napoli and 14 points adrift of the Champions League places. And in one more piece of bad news, the tribunal is also investigating league leaders Napoli who are currently 12 points ahead of second-placed AC Milan.

However, this is not the first instance that Serie A and even Juventus have been involved in a scandal. And FootTheBall brings you a history of Serie A scandals and the consequences that they faced.

Even before the Totonero scandal came to light, Italian teams had been suspected of match-fixing. Hungarian boogeyman Dezso Solti was notorious for offering referees massive sums of money before the match to ensure favourable decisions for Inter Milan. However, none of them were close to the 1980 Totonero scandal.

In this instance, a restaurant owner, Alvaro Trinca and Massimo Cruciani, who was his supplier came up with a scheme to bribe players to fix matches. Players of clubs such as Lazio frequented Trinca’s restaurant and AS Roma., some of whom agreed to fix the match.

These players were Bruno Giordano, Lionello Manfredonia, Massimo Cacciatori and…