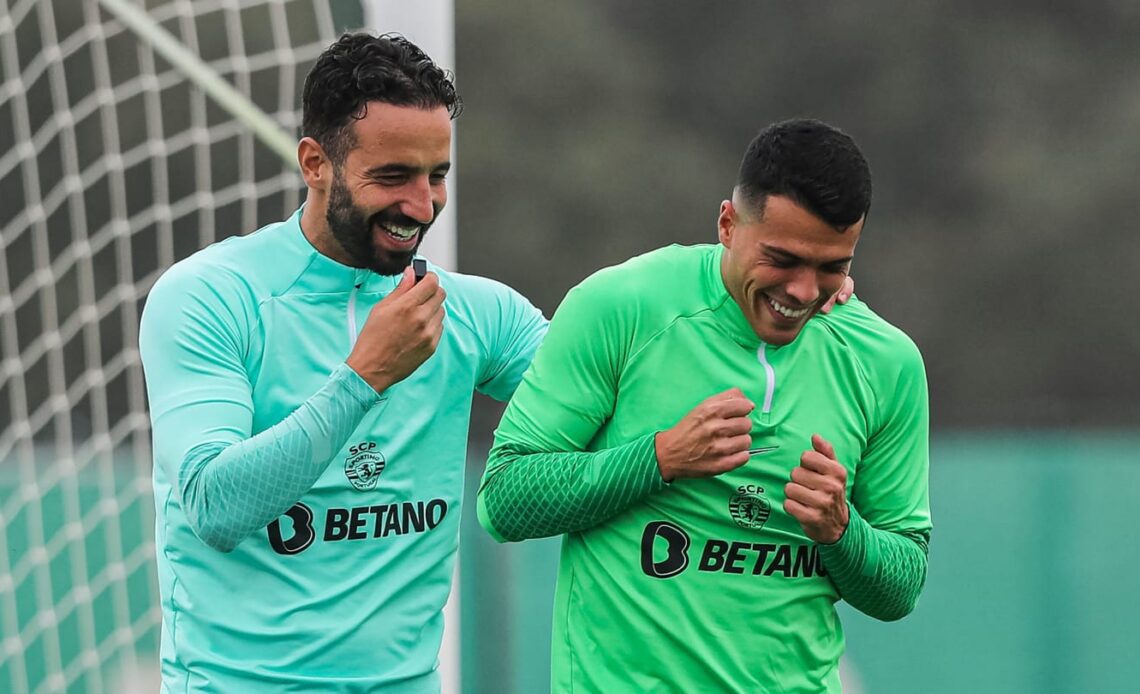 Sporting coach Ruben Amorim has continued to insist that Pedro Porro is set to stay at the club despite the fact talks are continuing with Tottenham Hotspur, 90min understands.

Porro has been the subject of interest from a number of clubs this January, but Tottenham have always been leading the chase for the 23-year-old.

Spurs want to bolster their squad this month and their right side is a cause of concern for Antonio Conte as he wants Porro as well as Roma’s Nicola Zaniolo.

Amorim has stated throughout this month that he did not want Porro to leave, and if the full-back was to leave then a club would have to pay his €45m release clause. Spurs, however, as currently only keen to offer €37m plus a player of Sporting’s choice from their squad.

As 90min previously revealed, some within Sporting’s hierarchy believer that the club should accept the offer for the former Man City player – who signed permanently for the club last summer in a deal with just €10m

The City deal did include a buy-back clause worth just €20m and some at Sporting are worried if Porro’s form continues then City will utilise that agreement and either take him back to use, or sell him on for almost double the price.

Speaking on Monday, Amorim reaffirmed his position regarding Porro: “We have some targets. I don’t look at the right-back position as an obsession to hire because I’m counting on Porro.

“Right now, I’m counting on Porro, Esgaio, Travassos and Esteves, what a side we have in the A and B teams.”