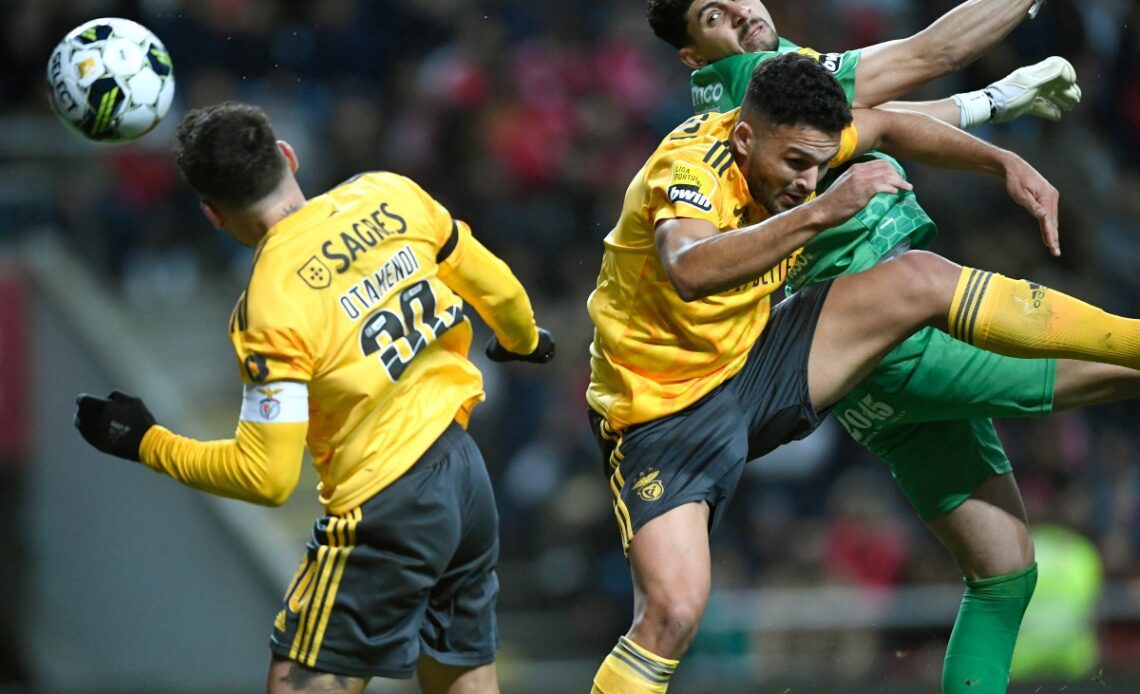 West Ham United have been linked with the move for the Sevilla striker Youssef En-Nesyri in recent weeks.

The Hammers need to improve their squad in order to beat the drop and the 25-year-old Moroccan striker has reportedly been on their radar.

The player was linked with the move to West Ham in the past as well.

However, the Spanish outlet Estadio Deportivo has now revealed that the striker is not keen on a move to the London club because of the cold weather in London.

“In Nice he knows that he would be the team’s main striker and in a city that he likes, on the shores of the Mediterranean and in a country where language would not be a barrier. He wants nothing to do with the cold of London.”

West Ham are currently involved in the relegation battle and they will be hoping to preserve their status as a Premier League club next season.

David Moyes has been under a lot of pressure in recent weeks and it will be interesting to see if the Scottish manager can guide his sight to safety.

The Hammers picked up a win over Everton recently that will have certainly given them a lot of confidence boost.