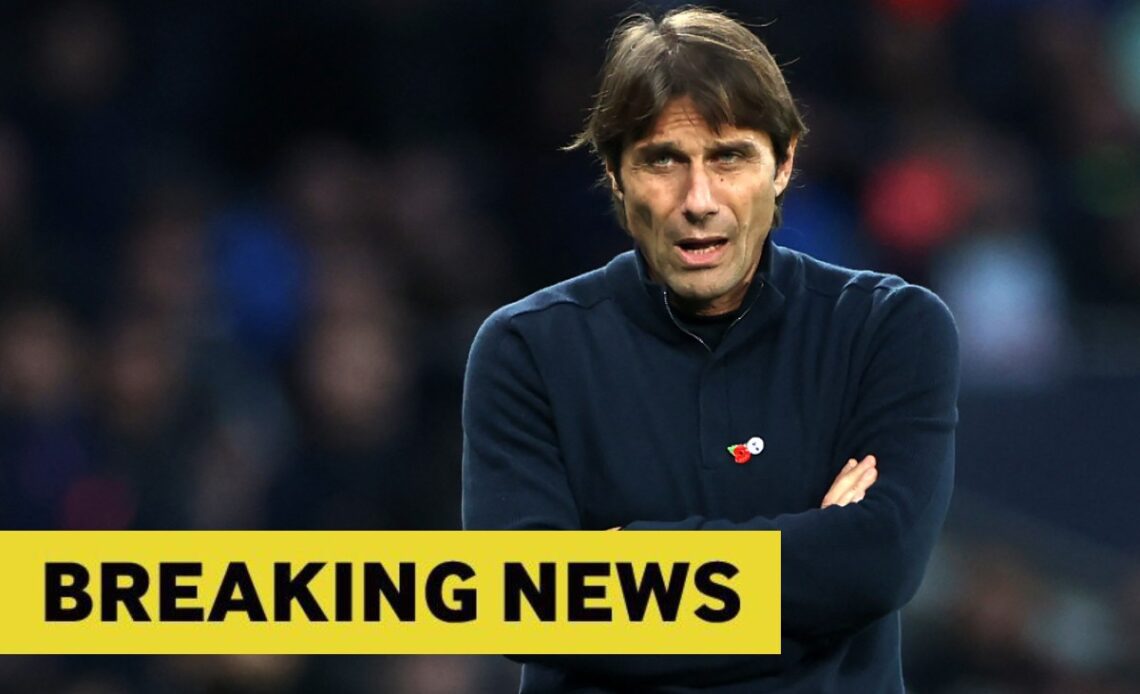 The English defender picked up an injury last year and has consequently missed the Red Devils’ last 30 games (TM).

However, following his recent return to training, United fans will be delighted to see the 25-year-old is back on the road to recovery.

Speaking exclusively to CaughtOffside earlier this month about what the January transfer window could have in store for the centre-back, agent Jon Smith said: “Axel Tuabzebe is another defender worth paying attention to in this window.

“He’s just returned to Man United from his loan in Italy and he’s on the right path to regaining full fitness.

“I know he’s back in training and being put through his paces, so it’s just a case of whether or not Erik Ten Hag fancies him for a first-team place, or if he’d prefer to see him go out on loan again.”