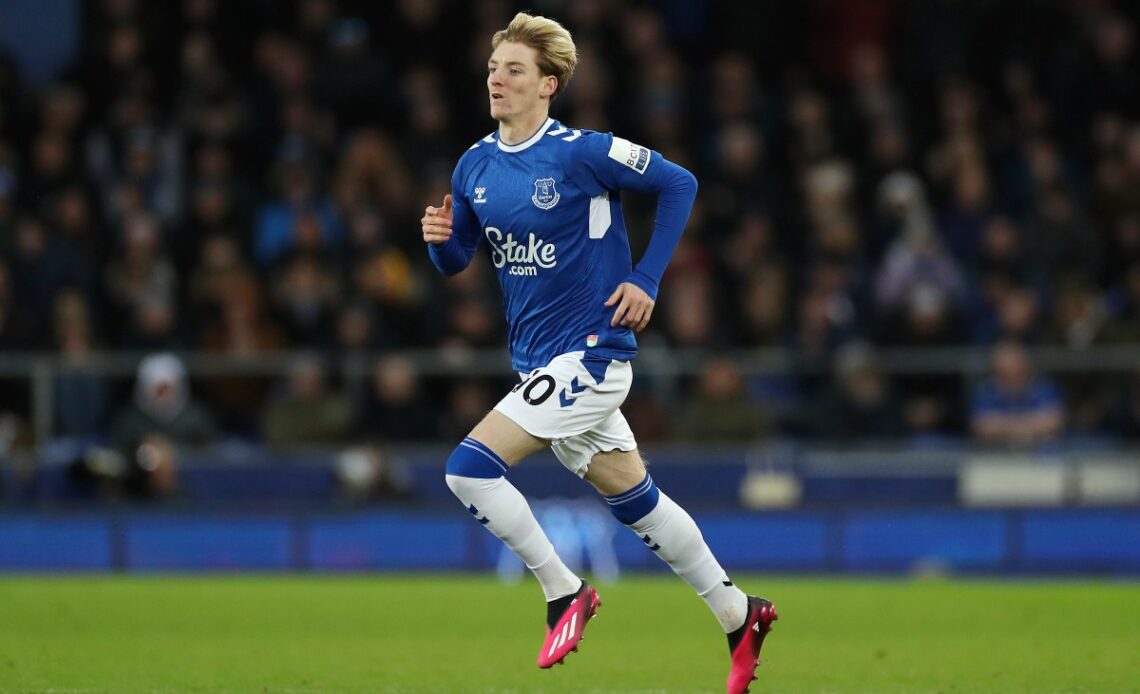 Newcastle United are currently negotiating with Everton over a fee for Anthony Gordon as Eddie Howe looks to bring a winger into his Magpies side.

The Merseyside club are said to be holding out for £30m but the deal could depend on whether the Toffees can bring in a replacement for the 21-year-old before the January transfer window shuts, reports the Independent.

The Tyneside club were interested in Gordon last summer, along with Chelsea and Tottenham, and the price tag on the winger back then was set at £60m.

Five months later, Everton want half that and even then, Newcastle are reluctant to go that high states the report; with the deal said to be touch and go with just a few days of the window left.

Gordon’s terrible season in an Everton shirt has contributed to the fee being halved as the winger has scored just three goals across 18 matches and lost his place in the Toffees’ starting 11 towards the end of Frank Lampard’s reign.

The 21-year-old’s season can be summed up by the fact that he was double the number of yellow cards to goals, and the signing of Gordon is a risk that Howe doesn’t need to take, especially when everything is going well for him at Newcastle.