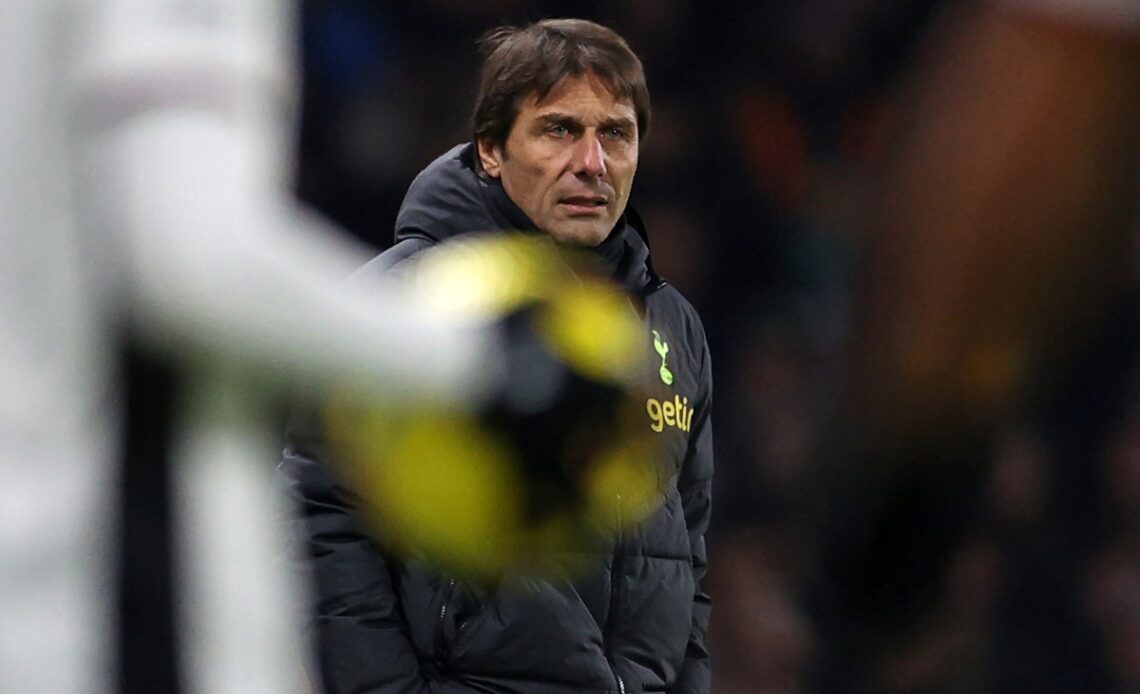 According to journalist Ben Jacobs, Newcastle United were interested in signing the 25-year-old Belgian midfielder at the start of the season but they were put off by Leicester’s asking price.

He said to GiveMeSport: “Newcastle have always admired the player, but these types of suitors over the summer were very much put off by Leicester sticking to their valuation.

“They wanted above £30 million, even close to £35 million with add-ons included because that was what they paid for Youri Tielemans. So, at worst, Leicester wanted to break even, now that’s not going to be possible.”

The 25-year-old has established himself as one of the best central midfielders in the league and he has been linked with a number of clubs.

Tielemans will be out of contract at the end of the season and it remains to be seen with the Foxes are prepared to cash in on him this month. Ideally, the Foxes will not want to lose him on a free transfer and it makes sense to sell the player this month.

The Belgian will want to join a bigger club and moving to Newcastle could be ideal for him. The Magpies are on course to secure Champions League qualification and they have an ambitious project and their disposal.

The 25-year-old could be the ideal partner for Bruno Guimaraes at the heart of Newcastle’s midfield.

Apart from being an excellent passer, Tielemans will add a goal threat for the long-range as well. He is well settled in the Premier League and he could make an immediate impact had St James’ Park next season.

Newcastle have an impressive squad at their disposal, but the midfield is an area where they can improve further.

Bringing in an upgrade on players like Jonjo Shelvey should be a priority for them at the end of the season and Tielemans seems like an ideal fit.