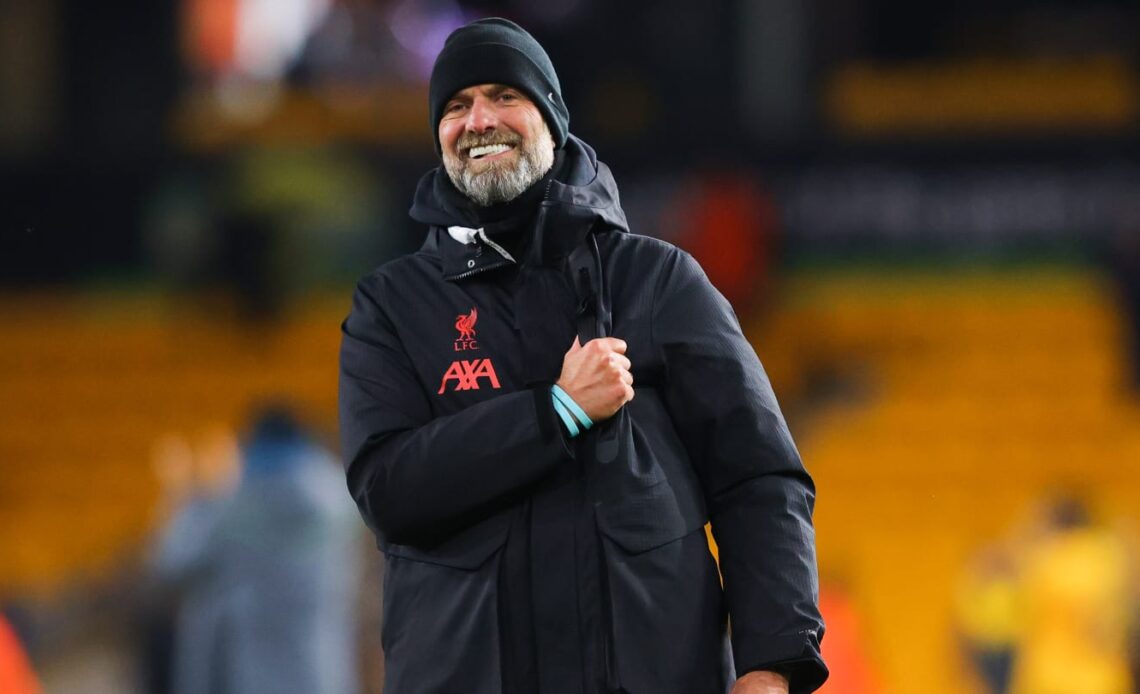 Liverpool have brought centre-back Rhys Williams back to Anfield to help out at the back following Virgil van Dijk’s injury.

The Dutchman is set to be sidelined for a number of weeks with a hamstring injury, leaving Klopp with just Ibrahima Konate, Joe Gomez and Joel Matip as senior cover alongside Nat Phillips, who is attracting significant transfer interest this month.

With Phillips’ future uncertain, Liverpool have recalled Williams from his loan with Blackpool and The Athletic state that the 21-year-old will remain with the Reds’ first team for the remainder of the campaign.

Williams made 17 appearances for the Championship side as a regular starter earlier in the season, but the youngster has lost his place in recent weeks as the team slid down the table, while a change in manager has also added to the uncomfortable atmosphere at Bloomfield Road.

He will now offer more cover for Klopp’s first-team, having done so admirably during the famous injury struggles of the 2020/21 season.

Williams made 19 appearances during that season, often shining alongside Phillips in both the Premier League and Champions League, and will now have the chance to add to his tally.

Whether Phillips will still be around by the end of the transfer window remains to be seen. The 25-year-old attracted plenty of interest during the summer but instead was kept around at Anfield as emergency cover. He has made five appearances in all competitions, two of which were as a starter, and is believed to have plenty of suitors for the remainder of the season.