Liverpool and Chelsea are interested in signing Declan Rice 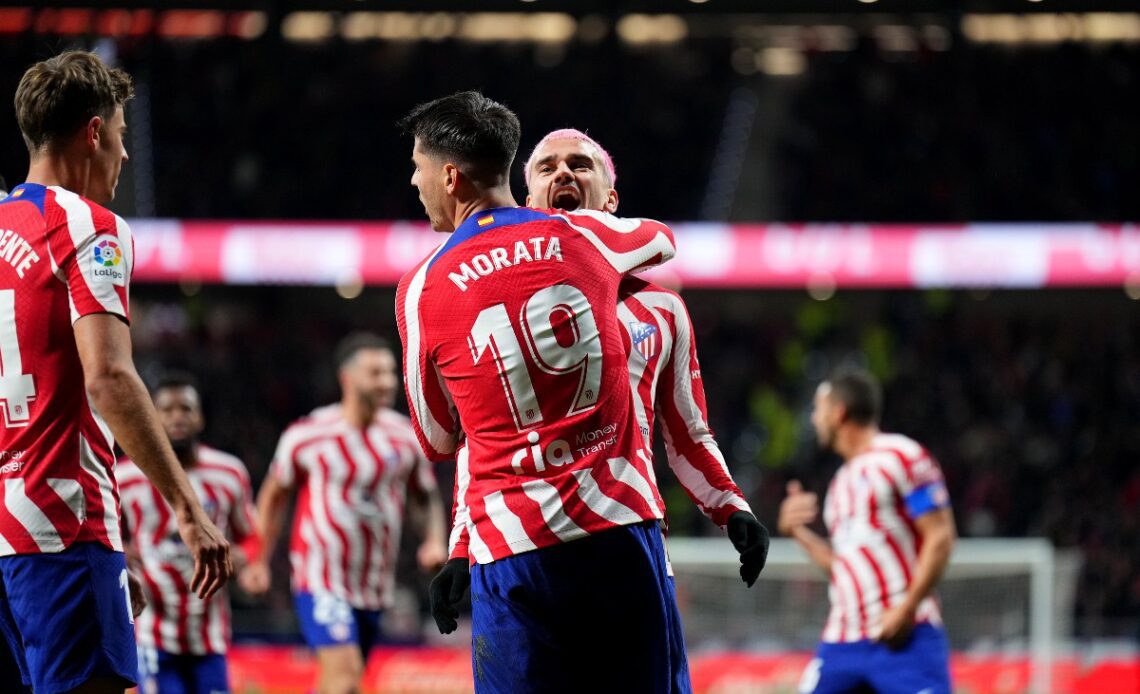 West Ham United midfielder Declan Rice has been linked with a move away from the London club at the end of the season.

According to journalist Rudy Galetti, the 24-year-old is on the radar of Chelsea and Liverpool and it remains to be seen where he ends up eventually.

Speaking to GMS, the journalist said: “It’s an open race. It’s an evolving situation because also Chelsea and Liverpool are interested in him. We have to wait a few more weeks to better understand the future of Declan Rice.”

The defensive midfielder wants to play for a club in the Champions League. Both Chelsea and Liverpool have had disappointing campaigns so far and they will need a major slice of luck during the second half of the campaign in order to finish in the top four.

Rice is undoubtedly one of the best defensive midfielders in the league and he could prove to be a quality acquisition for both Premier League clubs. Liverpool are in desperate need of midfield reinforcements, especially with players like James Milner, Naby Keita and Alex Oxlade Chamberlain leaving the club on a free transfer at the end of this season.

Chelsea are in a similar position with Jorginho and N’Golo Kante expected to move on as free agents.

Rice has proven himself in the Premier League over the years and he has excelled in international tournaments with England as well.

There is no doubt that he would improve both midfields and it remains to be seen whether the two clubs can convince him to join them in the summer.

The 24-year-old is already a top-quality player and he is likely to improve further with experience and coaching. Rice has all the attributes to develop into a world-class footballer in the near future.