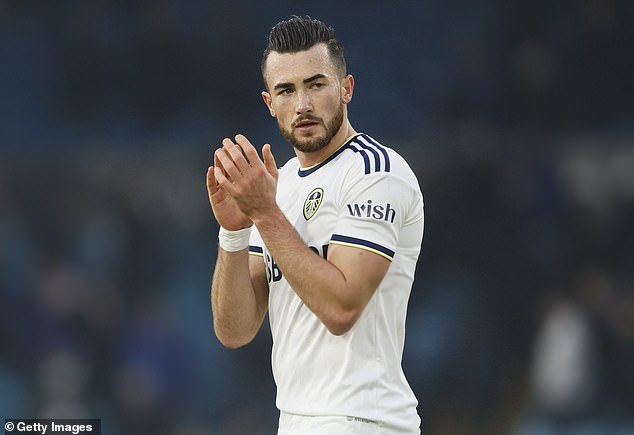 Leicester are keen on signing Leeds’ £35m winger Jack Harrison, whose contract expires in 18 months… with boss Jesse Marsch considering a sale as they chase midfielders McKennie and Ounahi

The 26-year-old has been the subject of offers from the likes of Newcastle United in recent months and Leicester manager Brendan Rodgers is also an admirer of the industrious former England U21 international.

Harrison has continued to prove his worth to Leeds boss Jesse Marsch and as a consequence they have been reluctant to listen to offers below £35m as he enters the final 18 months of his contract. 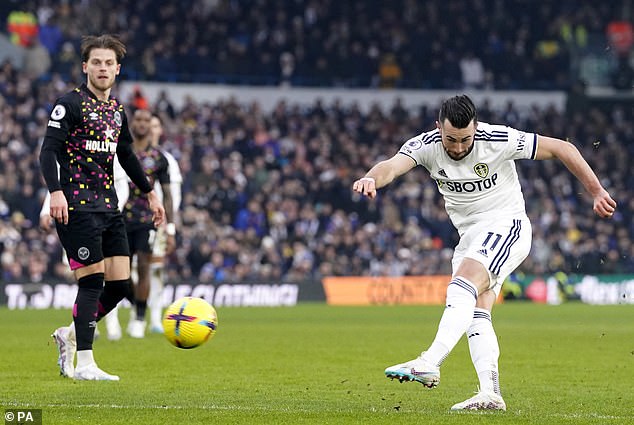 That may prove too rich for Leicester who are exploring a number of options this window.

They have been rebuffed in attempts to sign Nico Gonzalez from Fiorentina, a loan for Atalanta’s Jeremie Boga has been discussed but he has returned to their starting line-up, while Tete, currently on loan at Lyon from Shakhtar Donetsk, is another live target.

Leeds have been investing in young players, notably spending £35.5m on striker Georginio Rutter, and still want to add another midfielder.

They have opened discussions with Juventus over a possible deal for 24-year-old USA international Weston McKennie and have remained in touch with the agents of Angers midfielder Azzedine Ounahi, who also has interest from Leicester and Napoli. 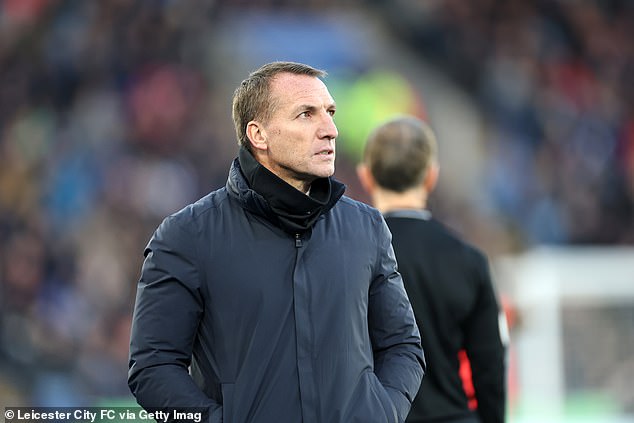 The Foxes are exploring a number of options this window, including Nico Gonzalez and Tete

They would need to balance the books at some stage and may yet take the hit on Harrison but would prefer to sell in the summer.

Newcastle could also come back for Harrison if they fail to prise Anthony Gordon away from Everton amid competition from Chelsea.