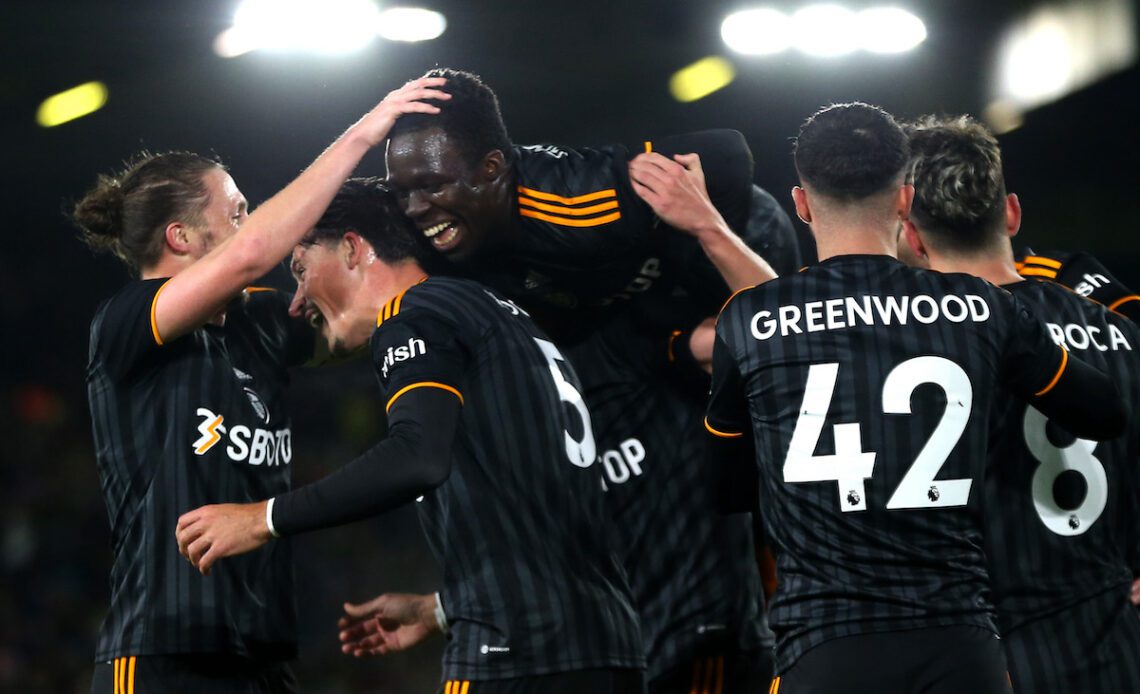 Former Tottenham manager Harry Redknapp has spoken about the superb business pulled off by Leeds United in this January transfer window.

Redknapp has been full of praise for Max Wober in particular as he picked the new addition in his latest Premier League team of the week.

“He’s just joined the club, but he’s already making an impact. I thought he was superb against Brentford. He was strong in the tackle and looked very composed on the ball. He looks like a very good bit of business for Leeds,” Redknapp said.

Wober was linked with other big clubs before winding up at Elland Road, so Jesse Marsch will no doubt be thrilled they were able to get in ahead of their rivals to get this deal done.