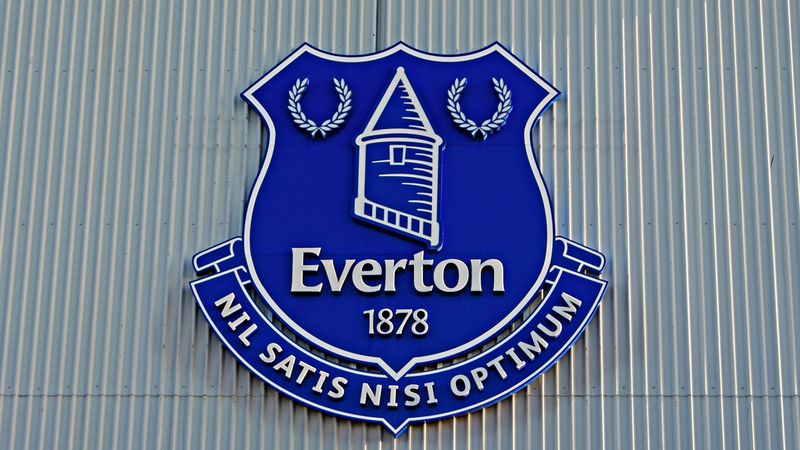 Frank Lampard’s time as Everton manager is over after the club sacked him on Monday following a difficult 12 months in charge.

Everton narrowly avoided relegation last season, with Lampard taking over in January following Rafael Benitez’s dismissal, but they have continued to struggle this term.

The Toffees lost 2-0 to West Ham United on Saturday, leaving them 19th on the table with 15 points from 20 games.

“Everyone at Everton would like to thank Frank and his coaching staff for their service during what has been a challenging 12 months.

“Frank and his teams commitment and dedication have been exemplary throughout their time at the Club, but recent results and the current league position meant this difficult decision had to be taken. We wish Frank and all his backroom team well for their future in the game.

“The Club has started the process to secure a new manager and will provide updates on the appointment in due course.”

Ex-Leeds boss Marcelo Bielsa has already been linked with the job, while ex-Burnley manager Sean Dyche in the mix too.