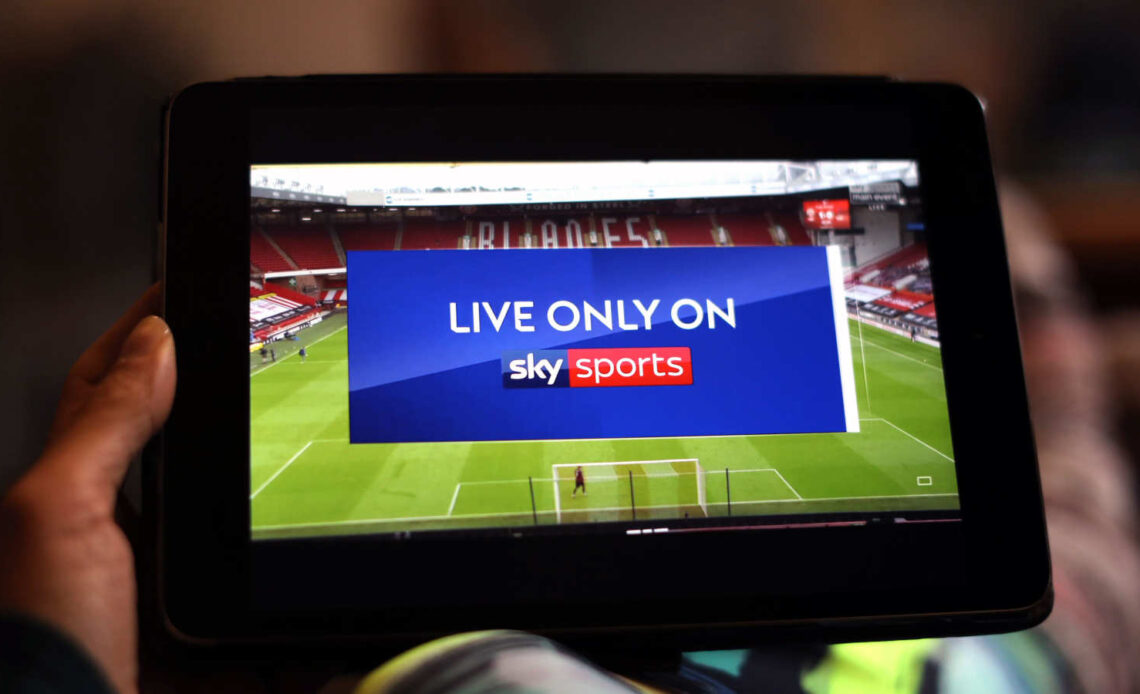 The matter of illegal streaming is inevitably tied to the future of football broadcasting, but the matter is more complex than just ‘making it cheaper’.

It’s a debate that won’t go away. Illegal streaming made an appearance in a curious article in The Athletic (£) over the weekend, in which various sources talked about the extent to which they are working to tackle what they describe as ‘a headache that will not go away’.

It was an oddly one-sided article, featuring representatives from two ‘anti-piracy’ advocacy groups – the Audiovisual Anti-Piracy Alliance (AAPA) and the Federation Against Copyright Theft (FACT) – but no counter-arguments and no suggestion whatsoever that there could be a better way of structuring the broadcasting of football that actually benefitted broadcasters, their audience and the game itself.

Because the reality of football broadcasting is that changing anything much from the current orthodoxy would require an enormous amount of work and could quite easily blow up in everybody’s faces.

Initially, clubs were so worried that any televising of football would be ruinous for attendances that they simply didn’t allow matches to be shown at all. A brief experiment with showing Football League matches live on Saturday evenings in autumn 1960 failed after one match, with neither broadcasters nor the League thinking that it had been that much of a success.

When regular weekly highlights of matches started to be shown a couple of years later, it was done in an atmosphere of near-paranoia on the part of clubs, with broadcasters prevented from even mentioning which matches they would be showing highlights of that night or the next day until 15 minutes before kick-off, in case anyone made a last-minute decision to not attend and watch that night’s Match of the Day instead.

When live Football League matches finally did arrive in 1983, coverage could be sporadic and was occasionally interrupted by industrial action or, as happened for the entire first half of the 1985/86 season, because the League and the broadcasters couldn’t reach agreement over contract terms.

Since the Premier League ushered in three decades of top-flight football being put behind a paywall, the broadcasting landscape has changed almost beyond recognition, but it’s long felt as though the game in this country has been a step or two behind these technological developments.

The first home broadband connection in the UK was installed in…