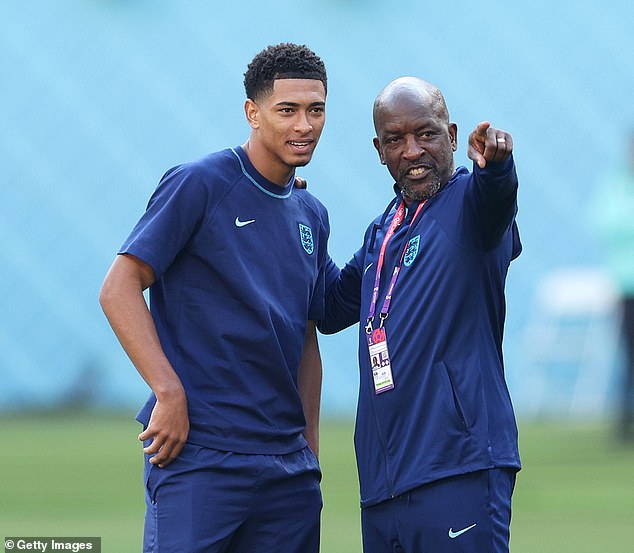 The Football Association are set to renew their commitment of having BAME (black and minority ethnic) representation on England’s backroom team for their Euro 2024 campaign.

However, Sportsmail understands the position of highly respected assistant coach Chris Powell, who has been an integral part of the senior set-up since 2019, is uncertain heading into the European Championships.

Under the FA and PFA’s Elite Coaching Placement Programme (ECCP), launched in 2018, England teams across all levels are committed to offering opportunities to BAME individuals, with a view to increasing diversity throughout top level football. 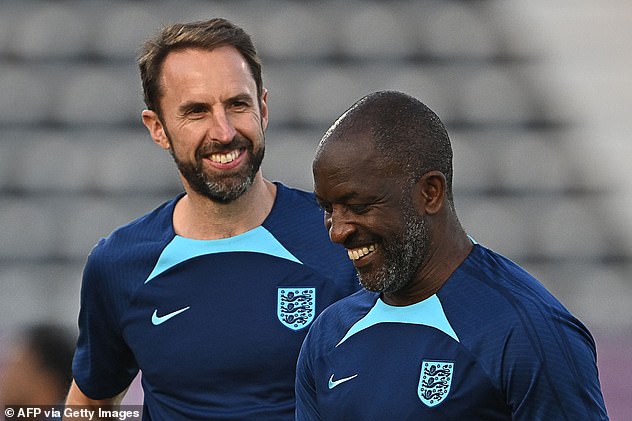 At senior level, former England international Powell was one of the first beneficiaries of the project after he was appointed on to Gareth Southgate’s coaching staff in 2019.

Powell’s initial contract with the England side was due to run until Euro 2020, but Southgate was so impressed with the 53-year-old that his deal was extended until the end of last year’s World Cup.

However, with England to resume action in under two months, the FA are still to offer Powell a contract renewal, with talks over a potential change ongoing.

The former Charlton and Huddersfield manager, who is currently head of coaching for Tottenham’s academy, has played a key role under Southgate during the previous two major tournaments – both of which have been viewed as relative successes. 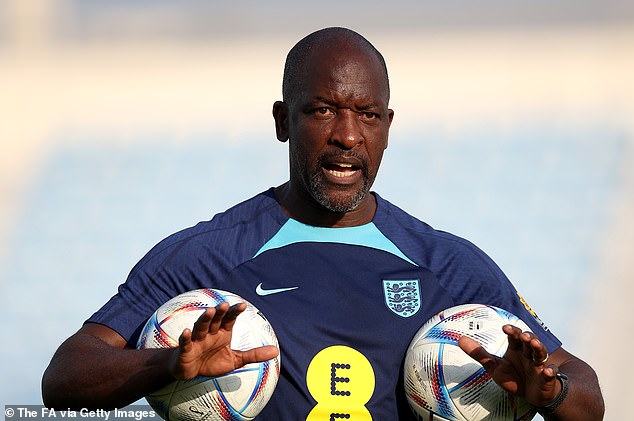 But the FA are currently reviewing the coaching positions…