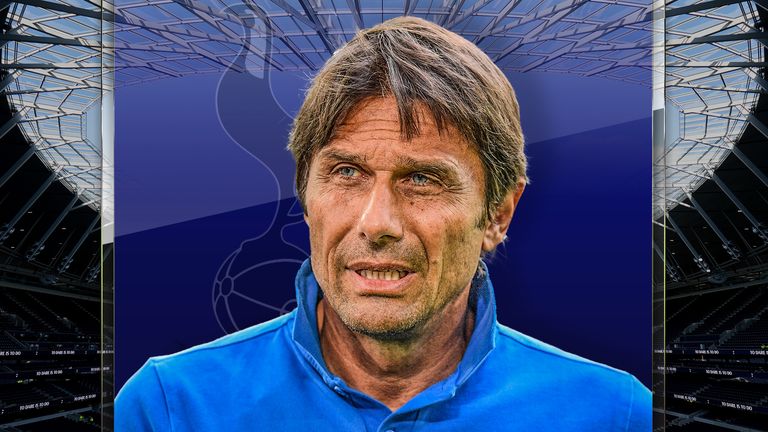 Hello and welcome to the Daily Briefing – my exclusive column in association with CaughtOffside. If you like this post, click here to subscribe and get it in your inbox, completely ad-free five mornings a week!

Olivier Giroud: “I want to extend my contract with AC Milan. We’re now in talks to get it done, we’re negotiating — I hope to complete my career here.”

Talks are very advanced on new deal for Giroud.

Moises Caicedo has new agents now and so Arsenal are the latest club being kept informed on the situation. Chelsea have been pushing for weeks and so they remain keen on signing Caicedo. The big issue is Brighton; they want to keep the player.

Mikel Arteta on Jakub Kiwior deal: “It’s great that Kiwior is joining us. He’s young versatile defender who has shown huge potential and qualities, he will give us strength and quality to our defensive unit. We welcome Jakub and his family to Arsenal and look forward to working with him.”

I’m aware of speculation that Manchester United asked about Antoine Griezmann in the summer, but honestly Griezmann only wanted to stay at Atletico Madrid so it was not close or concrete. Griezmann loves Atletico, he reduced his salary for Atletico so I don’t see any big change any time soon, for sure not in January.

Bournemouth are in advanced talks to sign Nico Jackson from Villarreal. Negotiations are progressing well, personal terms are almost agreed. Discussions with Villarreal are now at an advanced stage for a fee of around €25m. Bournemouth are leading the race over Southampton and are confident of getting the deal done this week.

At the moment, what I’m told is that Benfica are still on the same position with Enzo Fernandez: €120m or nothing. Let’s see if Chelsea will…