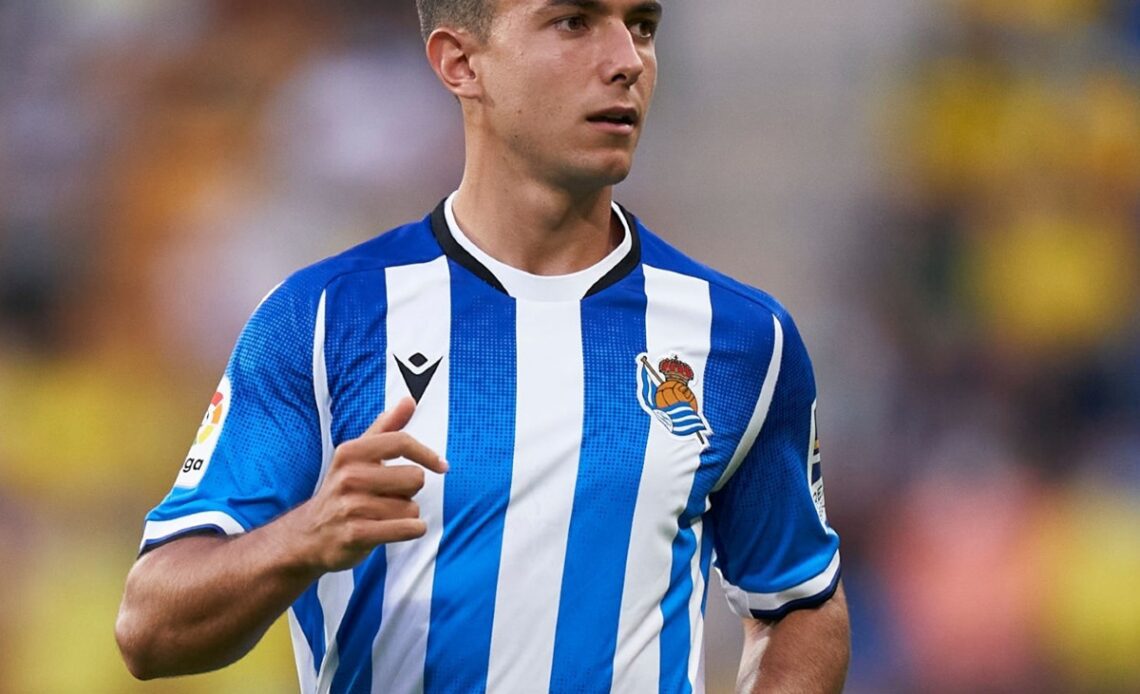 Real Sociedad midfielder Martin Zubimendi would reportedly be more inclined to seal a transfer to Arsenal over Barcelona in the summer.

The 23-year-old has shown himself to be one of the finest talents in La Liga in recent times, and was recently linked with the Gunners by Cadena SER, who claimed that he rejected their advances.

It seems Zubimendi wants to see out the season with Sociedad, but could then be tempted to join Arsenal in the summer, according to the latest from Què t’hi jugues, as translated by Sport Witness.

Arsenal fans will no doubt hope they can remain in a strong position for the highly-rated Spaniard, and it seems he’d favour moving to the Premier League than to a La Liga rival like Barca.

Arsenal could do with bringing in a player of this calibre in midfield, as Mikel Arteta currently lacks depth behind first choice pairing Thomas Partey and Granit Xhaka.

AFC are also being linked with big names in the Premier League such as Declan Rice and Moises Caicedo by the Evening Standard.

Barcelona could also do with bringing in someone like Zubimendi as a replacement for the ageing Sergio Busquets, who is facing an uncertain future at the club.